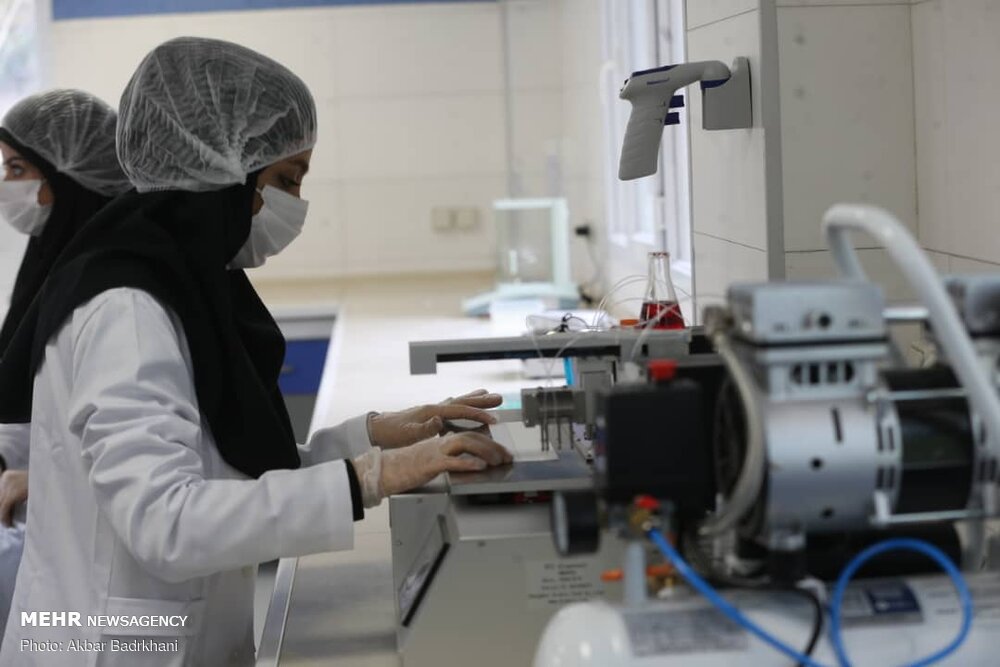 In an interview with Mehr, Abdolreza Fazel stated: 10,000 corona rapid diagnosis kits have been allocated to the province during the last week, but this number will reach 20,000 kits.

He added: “These kits are allocated to the provinces based on the population, the number of patients, the death rate and the screening plan.”

Fazel added that these kits reduce the diagnosis of the disease for 20 minutes: from the PCR test performed, about 40% is positive, but in fast kits between 10 to 12% corona is positive. .

He also continued by pointing to the declining corona trend in the province: “Indicators in the province have improved compared to last week. If we want this situation to be stable in the province, we must continue to observe health issues.”

According to the president of Golestan University of Medical Sciences, no case of H1N1 flu has been reported so far.

Fazel said: the total number of recovered coronary heart disease in the province was 16 thousand 668 cases.

It is worth mentioning that currently the cities of Maraveh Tappeh, Kalaleh, Azadshahr and Ramyan are in the yellow state and other cities of the province are in the state of alert.