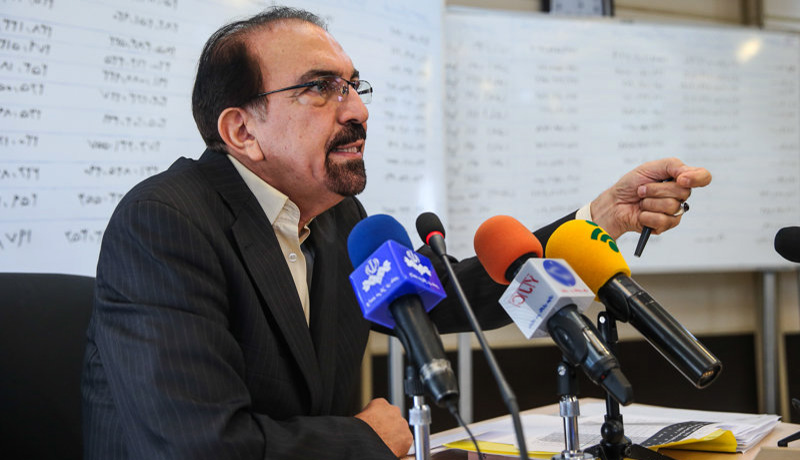 According to Tejarat News, Reza Shiva, noting that the National Competition Center has re-examined the car pricing formula since October, said that during the decisions taken, there will be no liberalization and only cars will be divided, based on the price of some cars. Circulation is calculated according to the previous formula in a way that is beneficial to the general public.

He said: “A new formula has been predicted for some of the cars, during which the inflation of the part that was involved in the previous formula will no longer be included in the new formula, and the price will be calculated based on the average market price.”

The head of the Competition Council stressed that the main point of the new formula is that during the agreement, the carmakers will increase production capacity by 50%, and this can reduce production costs.

Referring to previous pre-sales, Shiva said: “Pre-sales that will be calculated based on the previous formula until today (January 29), when the price change of the formula will be announced.”

Read the latest car news on the dedicated page of Tejarat News.