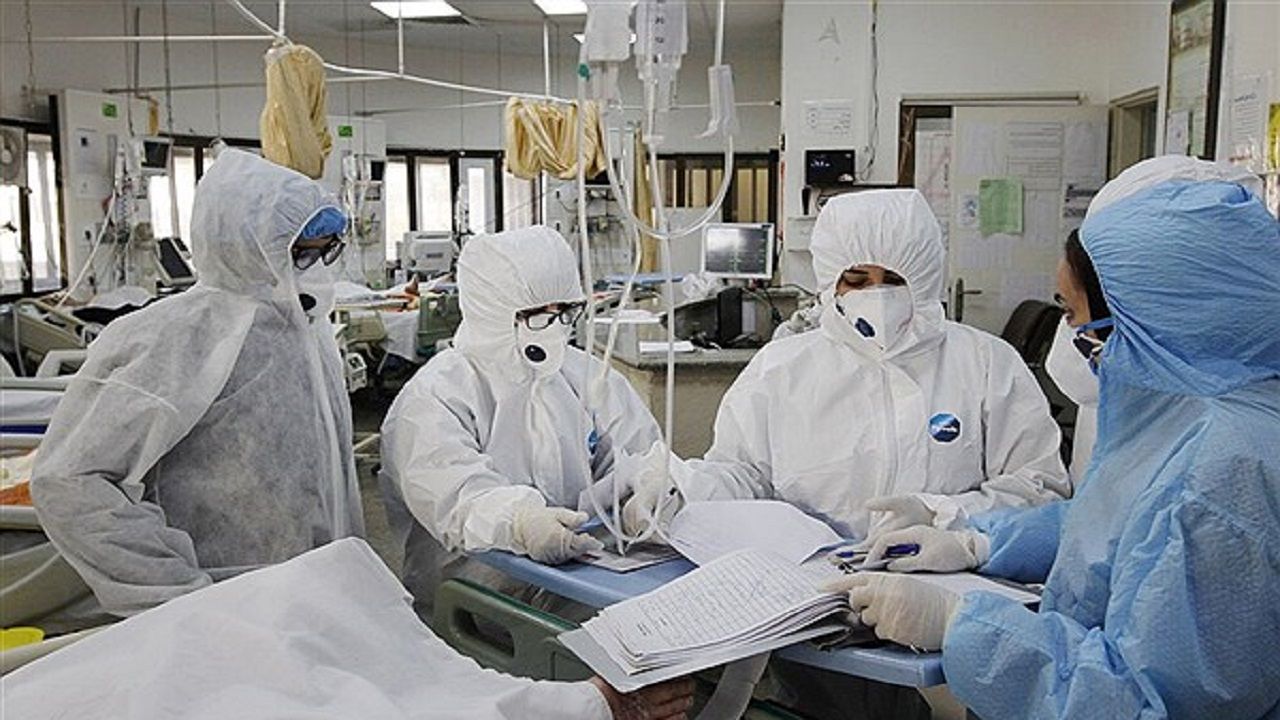 Sayed Kamel Taghvinejad Deputy Minister of Management Development and Resources of the Minister of Health, Treatment and Medical Education at the ceremony Nurse’s Day Held in the presence of the President, he said: “Improving the living conditions of health system employees was announced as a key policy of the Ministry of Health, and the President issued working orders as soon as possible, and I thank him for that.”

The Deputy Minister of Management Development and Resources of the Minister of Health stated: One of the most important issues is the ratio of nurses to beds, and this ratio has increased with recruitment, and we hope it will reach 1.1 from about 0.8 by the end of the year.

He continued: “Since last year, we have received 52,000 employment permits, and last year an exam was held and 10,000 people were employed without administrative formalities, 7,000 people will be accepted with the exam in January, and credit will be provided for 30,000 people.” The final stages of licensing are specifically done for different working groups in the administrative and employment organization, and about 45% of the employment is related to the field of nursing.