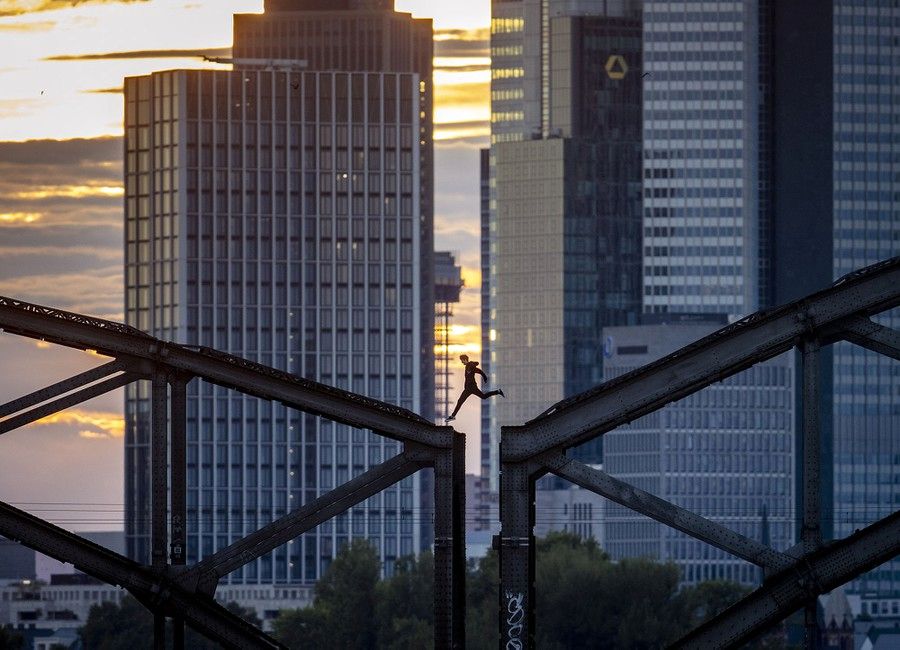 The website of the Atlantic Magazine has published a collection of photos of the selected images of the year in the form of 3 albums from the first, middle and last 4 months of the year, and has provided a visual narrative of the events of this challenging year.

According to Eqtesadnews, quoting Atlantic; As the year 2020 draws to a close, it’s time to take a look at some of the most memorable events and images of 2020. Events in this series (the third part of the Triple Album of the Year) include devastating wildfires in California, the death of US Supreme Court Justice Ruth Bader Ginsberg, the Nagorno-Karabakh War, the US presidential election, the continuing Corona pandemic and many more. .

* The name of the photographer, the main source of the photo along with the relevant time, place and description are listed at the bottom of each image.