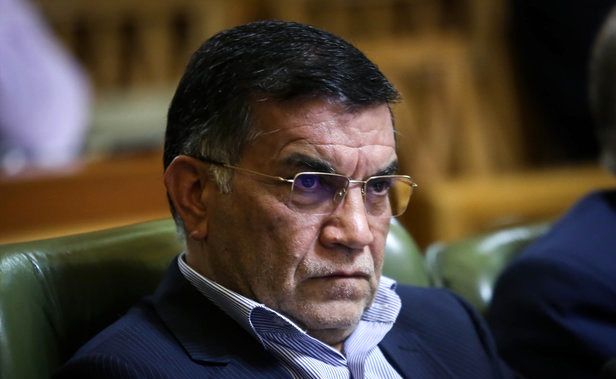 Submit reports of income and expense accounts for October, November and eight months Municipality of Tehran In 1999, the 275th public meeting of the Tehran City Council, which was held today, Sunday, December 20th, was on the agenda.

At the beginning of reviewing this order Hassan رسولی The treasurer of Tehran City Council stated about the report of Tehran Municipality’s revenue accounts and the assessment of its compliance with the approved budget: In the revenue section performance, Tehran Municipality was obliged according to the approved budget, in its eight-month performance cut 20 thousand and 382 billion tomans to take action.

Rasouli said: out of the total income of eight months, the amount of four thousand and 57 billion Rials, equivalent to 32% of it, is stable income and 68% of it is unstable income.

A member of the Tehran City Council said: In this period, the municipality has been allowed to spend a maximum of 18 thousand and 393 billion tomans up to the approved credit limit, and in this period the amount of 12 thousand and 805 billion tomans (70%) of the expenses has been recorded in the offices. Of this amount, 94% is in cash and 6% is non-cash.

Rasouli said: Tehran Municipality had permission to spend up to 4,583 billion Tomans in the two months of October and November, which by announcing the amount of 3,065 billion Tomans, equivalent to 67% of its expenditures in these two months, has been recorded and recorded.

He continued: 27% decrease in revenue compared to the same period last year, due to the recession in the business environment and also the increase in the approved budget of the eighth twelfth of this year compared to last year, the mayor and colleagues to reduce the imbalance It doubles resources and costs.
The treasurer of Tehran City Council continued: earnings are 37% in October and 89% in November, earnings have increased by 52% in one month. Of the total eight-month income (12 thousand and 710 billion tomans), 32% of it is stable income and 68% of it is unstable income. During the same period last year, 36% of the total revenue was stable income and 64% was unstable income.