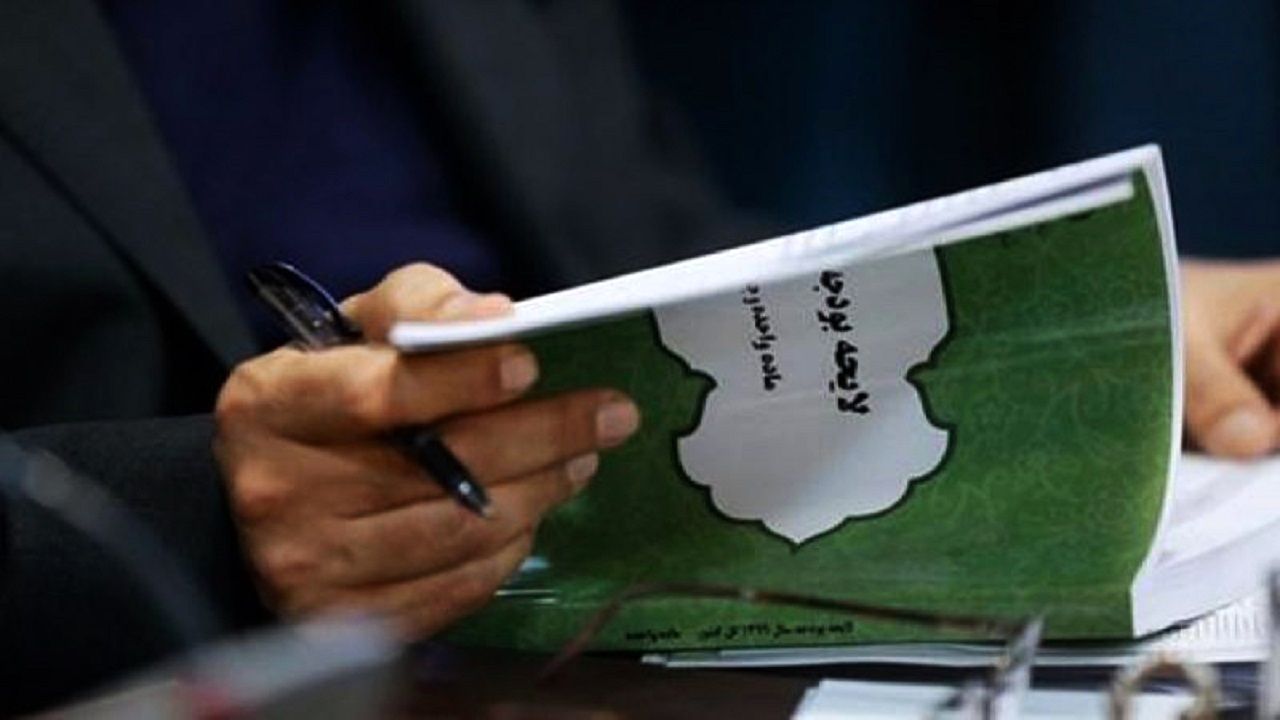 According to Borna, as the statistics of the Management and Planning Organization show, the expenditure credits of the Ministry of Education have increased by about 64.7% compared to 1999 and have increased from 3,151 billion tomans to 5,188 tomans. This figure has increased about 2.2 times compared to the approved credit in 1998.

The per capita supply line for students in next year’s budget bill is 1,128 billion tomans, which has experienced a growth of about 30.2% compared to the credit of 99, and of course, has increased more than 3.2 times compared to the previous two years, ie 98. .

The line of purchasing educational services has also increased by about 25% compared to the approval of 1999. This budget has increased from 752 to 940 billion tomans, which is more than 2.6 times more than approved in 1998. In the other part of the budget, which was presented to the parliament by the government, the figure of 8 thousand billion Tomans for retirement deductions, the figure of 11 billion and 31 million Tomans for the Higher Education Council and 89 thousand billion Tomans for the general education departments of the province. Are visible.