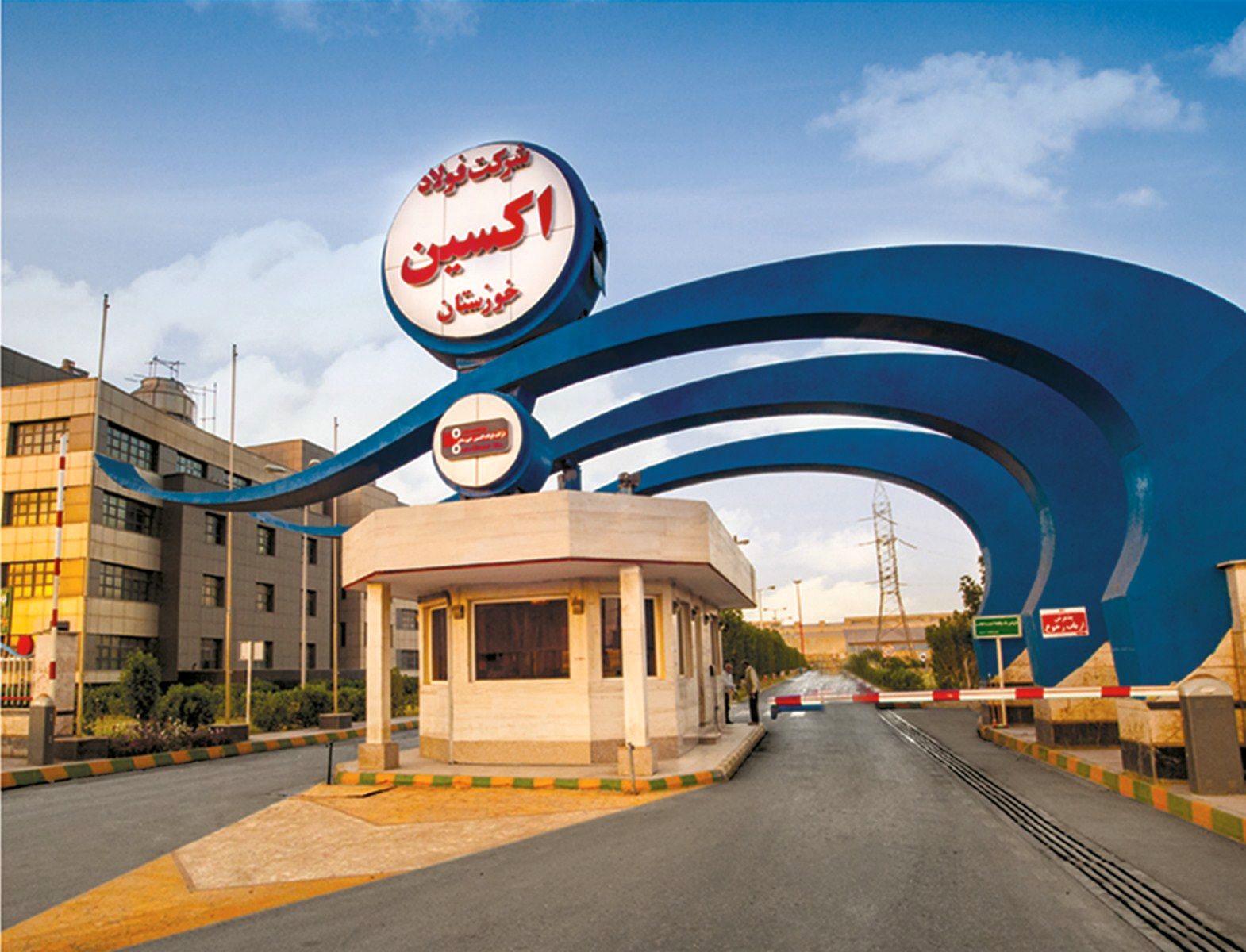 According to the economic observation report and quoting the public relations of Auxin Steel, Khuzestan Auxin Steel Company in the year of production leap and in order to fulfill its sales commitments and sustainable production for the first time managed to record a warehouse record of 204,000 tons of slabs in its raw material warehouses. Compared to the inventory at the end of December 1398, which was 55,000 tons, it has increased by 370%, and this amount of slab inventory is enough to produce 3 months without any import of raw materials.

Amin Veisinejad, the director of orders and warehouses of the company, said in this regard: considering that the turnover cycle of manufacturing companies depends on the supply of raw materials, fortunately the company has a record of 204,000 tons of raw materials in just nine months. This year, it succeeded in creating the necessary support for the production line to produce a variety of products, and it is hoped that with the measures of the CEO and esteemed managers of the company by the end of this year, the production plan of Auxin Steel Company in accordance with the strategy plan with diversity in the production basket. High value-added products should also be realized.

He added: the average amount of slab inventory in the company’s warehouses this year was 126 thousand tons, this amount was 42 thousand tons last year and about 13 thousand tons in 1997.

The director of orders and warehouses of the company further explained: Khuzestan Auxin Steel Company on April 15 of this year with a daily record of importing raw materials of 7,300 tons and also recording a monthly record of 113,000 tons in May in order to implement the goals Strategy and stability of the production line has used a magnetic forklift and slab storage in a land area of ​​2 hectares and currently Auxin Steel has three warehouses for arranging and storing raw materials that have a high capacity in slab storage.

In conclusion, the steel manager said: “We hope that by continuing to supply raw materials, the problem of raw materials in Auxin Khuzestan Steel Company, which has caused many problems in previous years, will be solved and the best basket of products can be made based on raw material inventory.” Produced. He explained the benefits of increasing the stock of raw materials as follows:

– Ineffectiveness of market fluctuations on the supply of raw materials

Long-term production planning based on inventory

– Based on the current price of slabs, the daily value of available raw materials is over 2100 billion tomans.