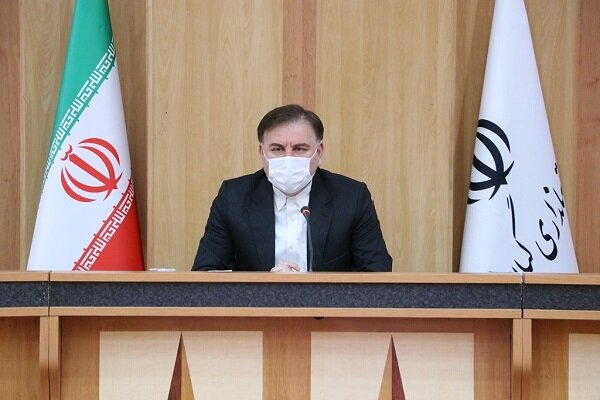 Mehr reporter, Arsalan Zare, said in a meeting of the provincial headquarters of Corona on Saturday evening, referring to the arrival of Nurse’s Day and the commemoration of the martyrs who defended health; Nurses with their conscientiousness in the days of Corona have been reminiscent of the sacrifices of the Holy Defense era.

He said that Gilan was one of the first provinces to be affected by the corona virus, adding: “With the sympathy and cooperation of all executive and supervisory bodies in the field of corona control and management, we succeeded.”

The governor of Gilan, stating that the neighborhood-based project of the martyr “Qasem Soleimani” is being pursued very seriously in this province, continued: “We are looking for general monitoring of the health of all groups, especially the health of the elderly.”

He added: with the efforts of all service institutions رسان We have been able to be lower than the national average in terms of the number of hospitalizations and deaths due to the corona.

Zare called for continuous reminders to citizens to comply with health protocols by the governors, said: Due to the upcoming Yalda night, citizens to hold and attend gathering های Avoid family.

He pointed out that according to the latest statistics, there are no red cities in the country and Gilan province, he continued: four cities in Gilan were in a red situation, which fortunately came out of this situation with a lot of effort.

Emphasizing that the shortage of manpower and health centers in Gilan is worrying, Zare added: “Gilan is lower than the national average in terms of treatment infrastructure.”

The governor of Gilan, stating that one of the standard indicators of the treatment situation in each province is to measure the ratio of hospital beds to the population, added: Despite equipping Gilan hospitals in recent months, this province is not in good condition.

He stressed the need for media production to encourage people not to set up gathering ها“Corona has led us to choose a new lifestyle for the health of ourselves and our citizens,” he said.

Zare called on the citizens of Gilani to follow the health protocols and observe the social distance in order to prevent the transmission of the corona virus: the yellow and orange color of the corona will not be stable if the protocols are abandoned.