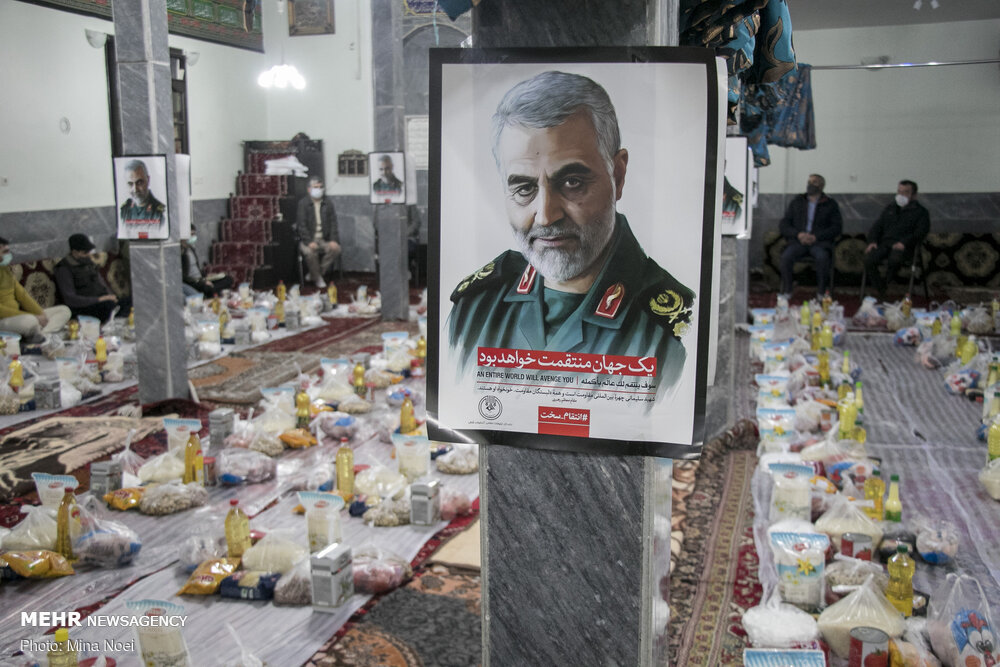 According to Mehr News Agency, Safar Tawhidi, referring to the distribution of 4500 baskets of goods by charity centers among the vulnerable groups of Ardabil province, said: These food packages on the occasion of the birth of Hazrat Zeinab (s) And Nurse’s Day as well as Yalda night and in order to meet the basic needs of the poor family of the society has been distributed among them.

Announcing that about 700 million Tomans has been paid for the preparation and distribution of the basket of goods among the vulnerable groups of Ardabil province, he said: According to the needs assessment system, families with double problems were identified and they were given a basket of goods to a part. Meet their needs.

Ardabil Provincial Relief Committee Deputy for Development of Public Participation, stating that currently there are 116 charity centers in Ardabil province, added: Charity centers play an important role in solving the problems of the deprived, which will open their lives.

Tawhidi, noting that in addition to distributing the basket of goods, charity centers provide a wide range of services to clients, said: providing dowry allowance for young people, civil and medical services, providing the necessary items for the elderly and solving other problems of the poor and needy in the neighborhood, including activities It is a charity center.

He added that many families have been affected by the outbreak of the coronavirus, adding that charities are trying to support the needy in the community with the help of charities so that their problems do not increase.

Tawhidi, stating that we are still ready to receive public assistance to solve the problems of the clients under support, said: “Benefactors can help the family under the support of the committee through the electronic system # 045 * 8877 * or card number 60379911999522214 with their mobile phone as easily as possible.” Relief and other vulnerable groups in Ardabil province rush.