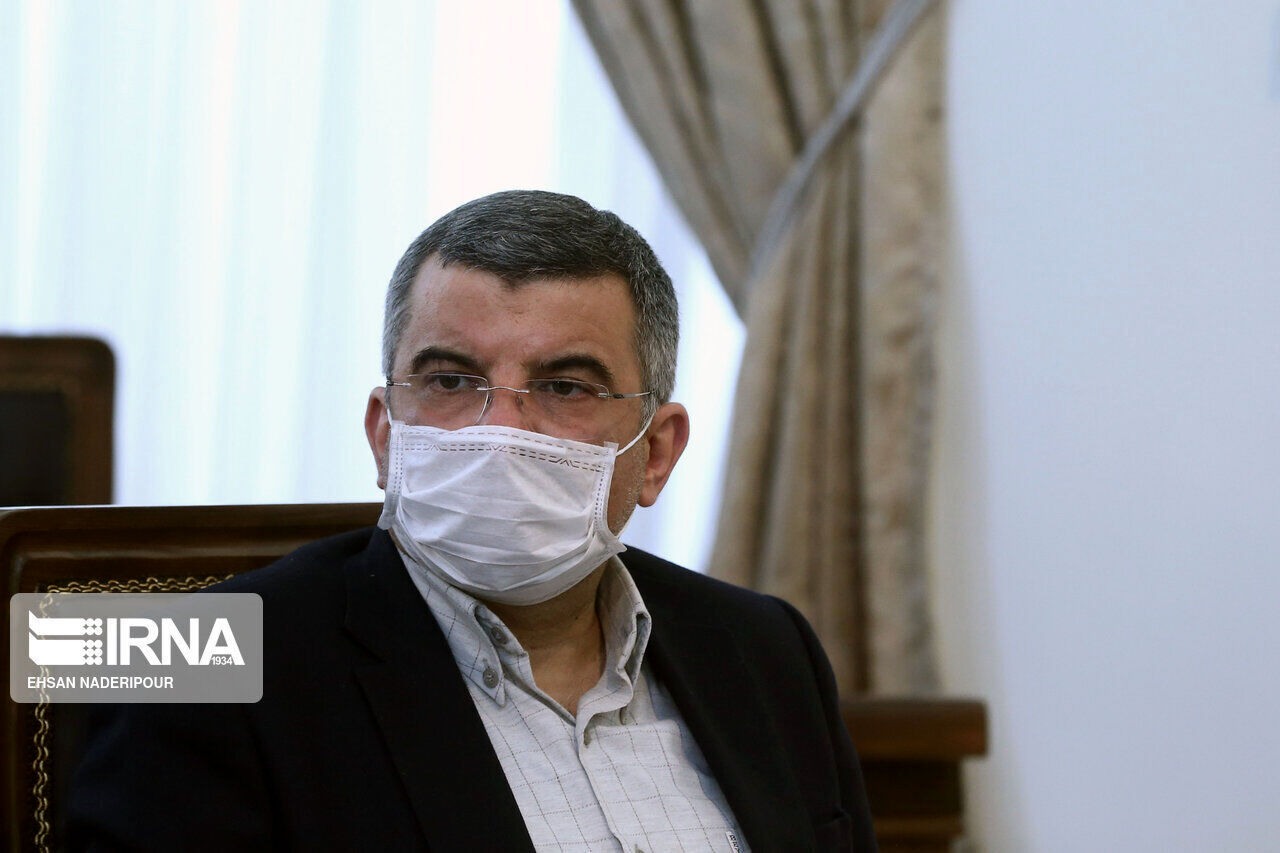 Regarding the main reason for the change in the color of cities, Iraj Haririchi, Deputy Minister of Health, said: “Compliance with the guidelines has dropped from 83% to 59% in the past month, while we have to follow the health regulations up to 90%. It was quite expected that the number of orange and red cities would increase, and now our 51 cities are among the red and orange cities.

He added: “The basis of red and orange or even yellow cities is the number of beds per 100,000 population.”

In response to the question of how the situation in the cities is monitored and finally informed to the passengers, Haririchi said: “The most important means of informing the passengers about the situation in the cities is the radio and other media, through which the situation of the cities to the passengers.” It will also be announced locally to the cities. He specified: From the date of issuance of the announcement of the National Headquarters, 72 compatriots have the opportunity to leave the destination city with non-native license plates, otherwise attending every 24 hours in the red city one Million tomans and will be fined 500,000 tomans every 24 hours in the orange city.