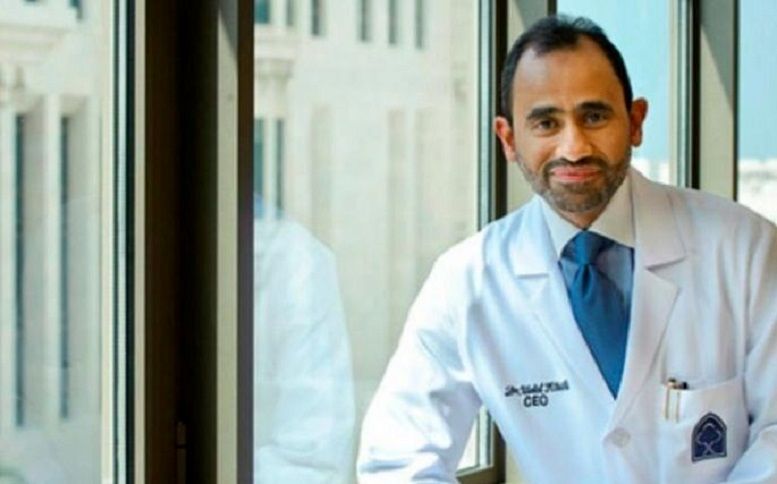 A relative in the Fatihi family said a Saudi court on Tuesday sentenced Walid Fatihi, a dual American and Saudi doctor, to six years in prison on charges including illegal acquisition of US citizenship.

According to the Washington Post, the ruling comes despite repeated requests from the Trump administration to Saudi Arabia for Fatihi’s release.

The Saudi doctor, who also has US citizenship, was arrested in November 2017. When Saudi authorities arrested hundreds of businessmen, government officials and members of the royal family, Fatihi’s relatives said he had been in prison without trial for nearly two years and had been tortured during his detention.

Fatihi was released from custody last year; But he and his family were banned from traveling and their assets were blocked in Saudi Arabia. The Saudi citizen also faces charges that human rights groups have called politically motivated.

According to the Washington Post, Fatihi is also accused of supporting the 2011 Arab Spring uprisings on Twitter, according to the court. In addition to announcing the six-year sentence, the court also imposed a six-year travel ban on Fatihi, his wife and six children, all of whom are US citizens.

According to the report, two US diplomats attended a court hearing in Riyadh on Tuesday. He has 30 days to appeal his sentence.

The Saudi government has cracked down on princes, writers and civil society activists, especially since Crown Prince Bin Salman took office, and has arrested dozens of clerics, princes, writers, poets and civil and religious activists under the pretext of acting against Saudi security. And has so far sentenced a number of them to prison and execution.