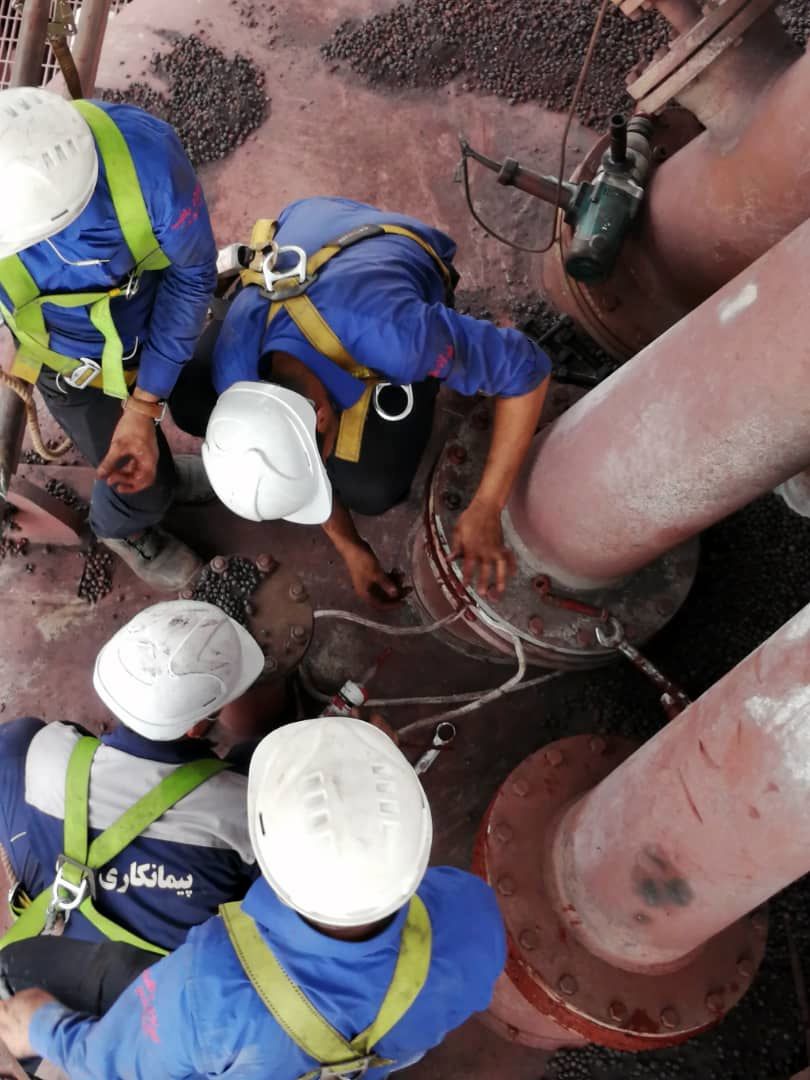 According to reports EconomyOnline , Sorena Zamanian said: the amount of sponge iron production in the 8 months leading to the end of November this year reached 505 thousand and 654 thousand tons.