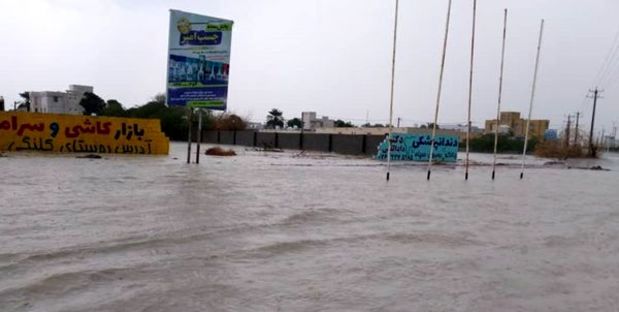 Mojtaba Khaledi, in a conversation with the spokesman of the country’s emergency organization, regarding the latest reports of floods and inundations in the country, said: During the last 48 hours, the provinces of Kerman, Fars, Gilan, Sistan and Baluchestan, Bushehr and Hormozgan were flooded.

He continued: in total, three people have been injured so far and were transferred to medical centers in Bushehr, Hormozgan and Kerman provinces. Five patients and a pregnant woman were also taken to medical centers.

The spokesman of the country’s emergency organization said: the flood has left 9 dead so far, one in Gilan province, two in Bushehr and six in Hormozgan province.

Khaledi added: “Based on the data recorded by Bushehr, Shiraz, Jiroft, Bandar Abbas, Gilan and Iranshahr centers, no damage has been done to the infrastructure of the health field and the services of the field are being provided without interruption in the affected areas.” Also, health teams are studying the sources of drinking water and teaching ways to prevent coronary heart disease and other infectious diseases caused by water pollution, etc.