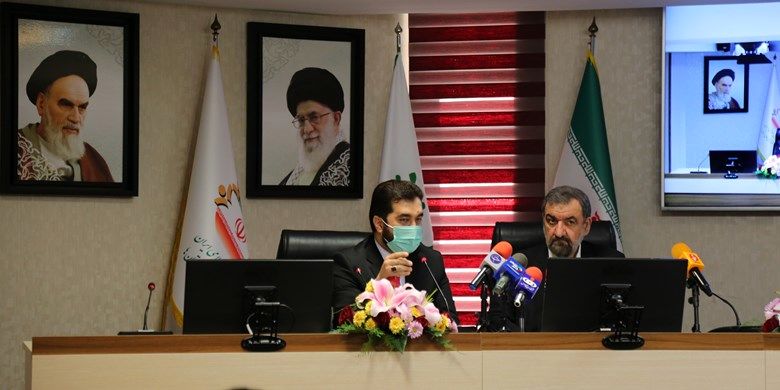 Dr. Alireza Ahmadi, Chairman of the Supreme Council of Provinces, said this morning in a webinar on the general policies of the Islamic Republic and local government, which was held in the presence of Dr. Mohsen Rezaei, Secretary of the Expediency Council, while congratulating the New Year: City and village councils are important Many are in the field of implementing the general policies of the system and managing the affairs of the country.

Emphasizing the importance of effective and continuous communication between councils and government agencies and institutions, he added: “Since the Expediency Council is one of the most important agencies that can update and make the capacities of councils in the country, we tried to hold this webinar.” do.

Ahmadi continued: “As we have seen, the Expediency Council entered the VAT bill in the case of depriving the councils of the imposition of tolls and was able to prevent the bill from becoming legal with the cooperation of this body and was returned to the parliament for amendment.”

The Chairman of the Supreme Council of the Provinces added: The Expediency Discernment Council in the discussion of the general policies of the system, announced by the Supreme Leader; It plays a major role and is considered as an advisory arm for the implementation of these policies. Therefore, it can be of great help to the Islamic councils of cities and villages, and by dedicating a chapter in the Seventh Development Plan to the Islamic councils of cities and villages, it can bring the councils closer to their legal status.

Regarding the reason for inviting the secretary of the Expediency Council to participate in this webinar, he said: “Also, considering the influence of Dr. Mohsen Rezaei, the secretary of the Expediency Discernment Council in formulating the general policies of the system, this webinar was held and he was invited as a guest.” And the speaker was invited.

He stressed: “The Expediency Council has a very important place in the structure of the Islamic Republic of Iran and we must use these capacities to explain the position of the councils, which is also emphasized by the Supreme Leader.”