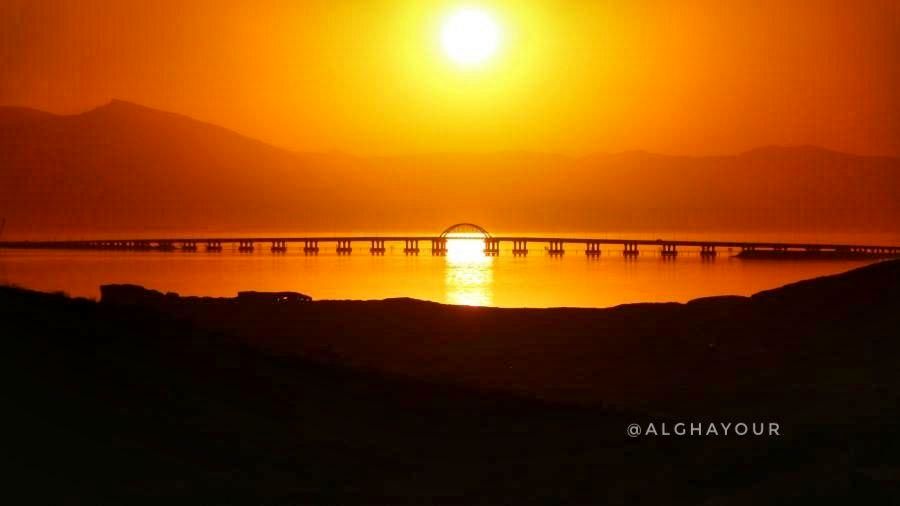 According to Borna Azarbayjan Gharb, Farhad Sarkhosh, in a specialized webinar on methods of collecting wastewater, unconventional water and effluents in order to revitalize Lake Urmia, added: .

He said: “Before 1993, due to non-compliance with the water rights of Lake Urmia, lack of water management, lack of runoff to Lake Urmia and also the lack of necessary infrastructure, the level of the lake was reduced by about 40 cm annually.”

Sarkhosh stated: With the implementation of national projects to save Lake Urmia, including the construction of ridges and protective dikes and dredging of rivers, and the correction of the negative slope caused by floods, the runoff is followed and runoff with minimal loss It flows towards Lake Urmia.

The director of the provincial affairs office of the Urmia Lake Rehabilitation Headquarters stated: With the implementation of large-scale projects to deal with salt dust, 90% of the centers of dust formation have been controlled and concerns on the shores of Lake Urmia have been resolved. It will be less.