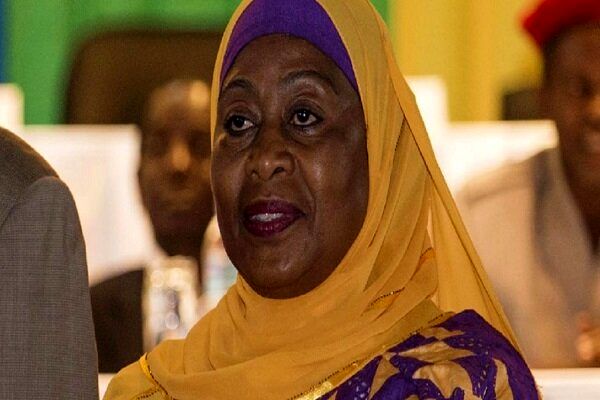 According to reports Economy News For the first time in Tanzania’s history, a Muslim woman became president, according to Mehr.

Anatoly reported that Samia Hassan Soloho, Tanzania’s vice president, was succeeded by John Pombe Magoffoli under Article 37 of the Constitution; Thus, she is the first veiled Muslim woman to hold the presidency of a country on the African continent.

Samia Hassan Solhoo, 61, studied public administration at the University of Manchester in the United Kingdom. In 2015, he was elected deputy to John Pombe Magoffoli.

According to Tanzania’s constitution, Salahi will hold the presidency until the end of Magofoli’s presidency (2025).

Magofoli has not been seen in public since February 27, and there has been some speculation that he has contracted the Corona virus.

It is worth mentioning that John Pombe Magofoli was admitted to a hospital in Dar es Salaam on March 6 due to a heart condition and died earlier in the same hospital.