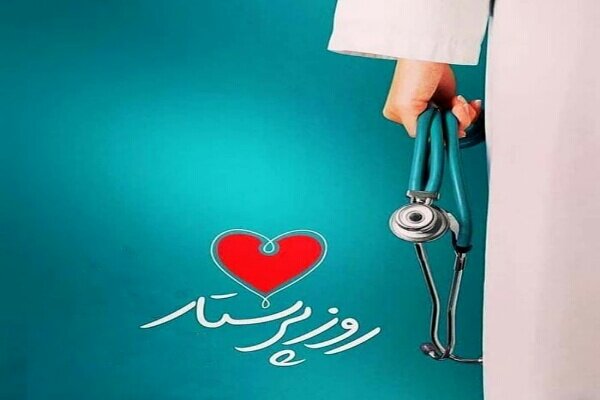 According to Mehr News Agency, Saeed Hajizadeh, Secretary of the Tabriz Council for Naming Roads and Public Places, referring to today’s meeting of the council, said: “This naming was done at the request of the board of the nursing system and the issue was raised in the open court of Tabriz City Council.”

He stated: The reason for naming this passage as a nurse, the establishment of the University of Medical Sciences and several important medical centers in the province, including Imam Reza Hospital (ع), Shahid Madani and Sheikh Head Is.

Saeed Hajizadeh reminded: Nurses جزو There are hardworking and self-sacrificing sections of the society who, especially in the recent year, with the outbreak of Corona virus and along with other medical staff, have made many sacrifices in order to protect the health of citizens, and this naming was done in order to appreciate the efforts of these loved ones.