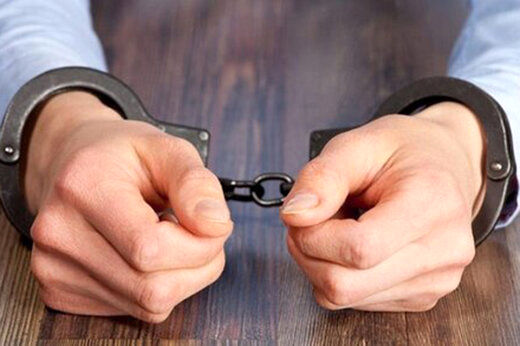 
Colonel Jalil Endowment said in this regard: At around 13:10 today and minutes after the year of delivery, the agents of the 135 Azadi police station, while patrolling the area of ​​Azadi Square, suspected individual behavior and monitored it.

He continued: “After monitoring the mentioned person, the agents realized that as a fake agent, he intended to steal from the citizens in the area of ​​Azadi Square, and in this regard, they arrested him.”

According to the endowment, after transferring the accused to the police headquarters, two mobile phones were discovered from this person. Investigations showed that the telephones were stolen and had been stolen minutes before the end of the year.

According to the head of the Greater Tehran Preventive Police, a case was filed against the accused and he was sent to the prosecutor’s office to continue the investigation.