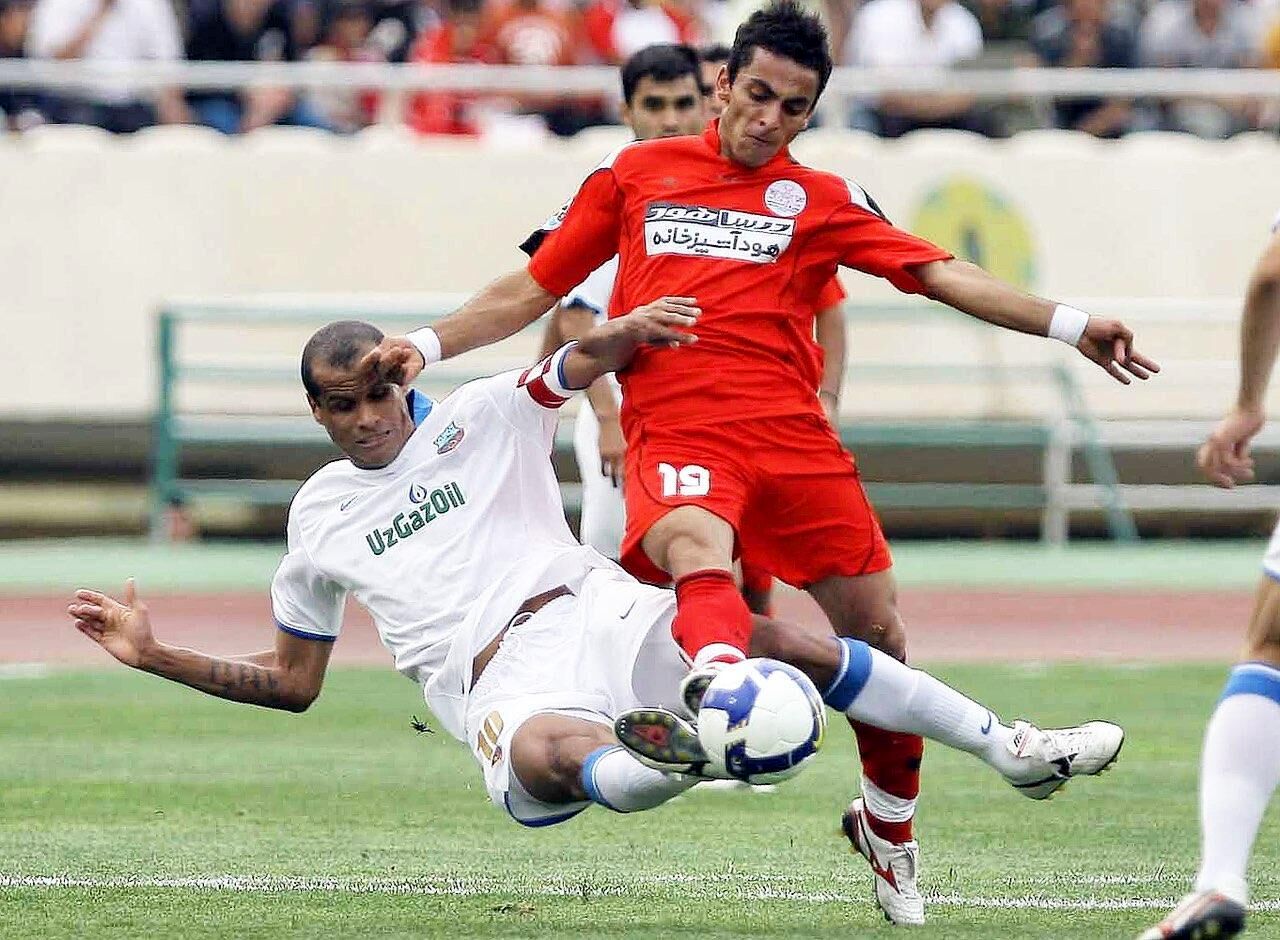 The veteran of Persepolis football team said: “In my opinion, the problem of” Mahdi Abdi “is only psychological and not technical, and he can return to ideal conditions very quickly.”
“I think it was a good game,” Bahador Abdi told IRNA on Wednesday about Persepolis’ victory over Mes Novin Kerman in the National Cup. After all, the FA Cup is such that lower-level teams are motivated and do their best when they face Persepolis and Esteghlal. The copper team also played football bravely before conceding the first goal.
He continued: “The important point is that Persepolis has the character of a champion and winning team.” For this reason, even in bad conditions and fields, such as playing with copper, he plays football calmly and achieves victory.

The veteran of Persepolis football team said about Mehdi Torabi and Shahriar Moghanloo playing for Persepolis: “I think Yahya Golmohammadi made the right decision.” He was able to get both a good result and a good game, and of course he used the players who were just added to Persepolis and played less during the league.

Abdi added: “Certainly, in the league, it is not possible to change 6 main players at once, but in the FA Cup game with a second division league team, this can be done, and Golmohammadi did the same. In my opinion, the presence of players like Torabi and Moghanloo completely raises the technical level of Persepolis by several categories.

He said about why “Mehdi Abdi” has been away from the conditions of the match and ideal conditions for some time, and even lost some goal-scoring opportunities in the game against Mes Novin Kerman. Not technical. Abdi has proven himself before this and in the big games and has shown that he is a good player.

The Persepolis veteran continued: “The fact that in the first half of the season, due to the lack of players in the offensive line, this line was on Abdi’s shoulders all the time does not affect his performance today.” After all, Abdi is young and it is difficult for him to bear such pressure. However, in my opinion, with the addition of Torabi, Moghanloo and Isa Al-Kathir, the situation will improve for Abdi and a great burden will be lifted from his shoulders.

“I do not accept that Abdi is unmotivated,” Abdi said. You can not play in Persepolis at all and have no motivation. Incidentally, the only thing you always have in Persepolis is motivation. If you see that he is cold on the field, it is because of his football style, not lack of motivation.