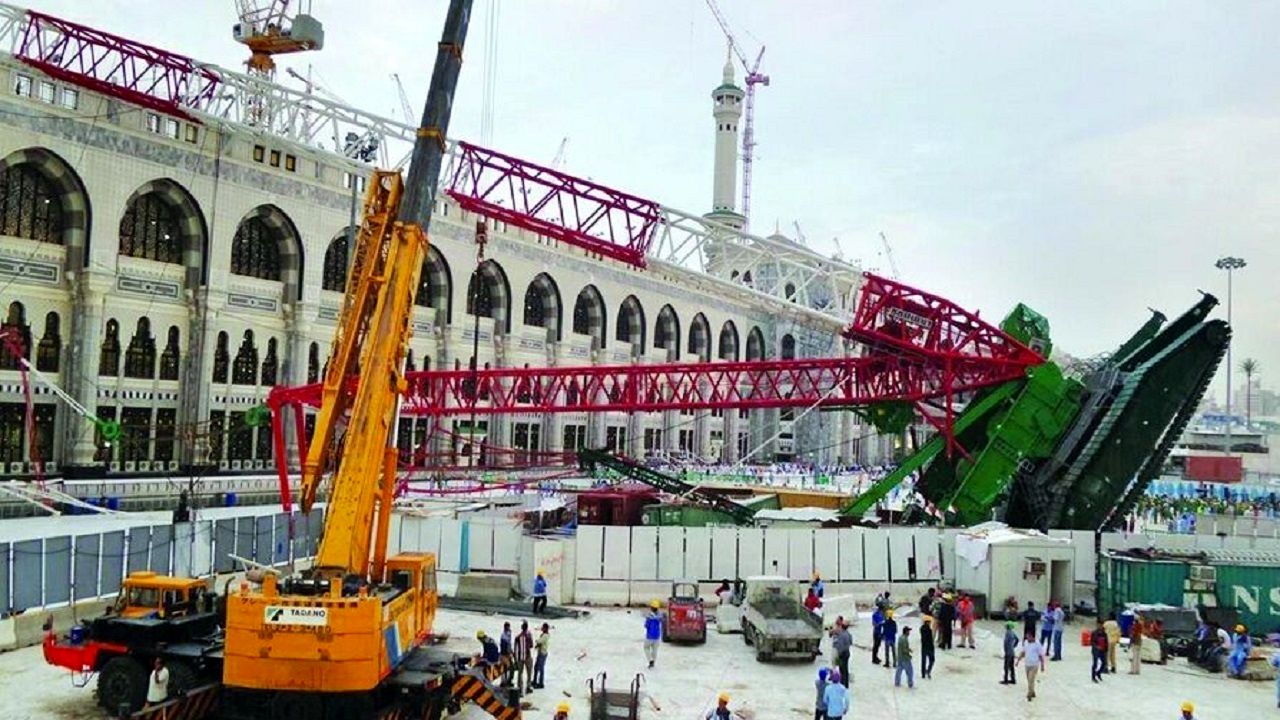 At the hearing, the court announced that no new evidence had been found in the investigation into the fatal crash of a crane in 2015, which killed more than 100 people.

The same court in October 2017 issued a similar acquittal of all 13 defendants on charges of negligence, arguing that the crane had fallen due to strong winds. The crane was in a standing, correct and safe position. No mistake was made by the defendants and they took all necessary precautions.

According to the Saudi newspaper, the Attorney General objected to the ruling of the Mecca court, which considered the catastrophe to be caused by heavy rain and lightning, rather than a human error.

The incident took place in 2015, shortly before the start of the Hajj, leaving 107 dead, including 11 Iranians.

Saudi officials that year spoke of severe punishment for the contractor, which was set up by the family of former al-Qaeda leader Osama bin Laden. Bin Laden’s group has been carrying out projects worth billions of dollars for years to develop the Masjid al-Haram.