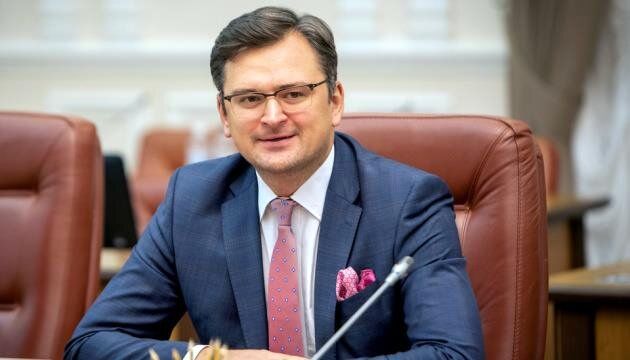 Speaking to Den newspaper about the ongoing talks between Iran and Ukraine following the crash of a Ukrainian plane, Ukrainian Foreign Minister Dmitry Kolba called Iran and Ukraine “tough negotiators” and said: “We adhere to our position and justice is inevitable.” Is. We get it. it takes time.

“But I also say that Ukraine is not acting alone in this,” Kolba said. We are cooperating and partnering with the affected countries. On their behalf, we are talking about a common position that needs to be coordinated.

He stressed that the country will do everything possible to “bring justice” in the case of the crash of the Ukrainian plane.

The Ukrainian foreign minister’s remarks come as Iranian officials have so far stressed their readiness to co-operate in the multilateral talks on the downing of a Ukrainian plane and to pay compensation to the countries and families of the victims.

Saeed Khatibzadeh, spokesman for the Ministry of Foreign Affairs of our country, said on Monday in response to the question that the Civil Aviation Authority had sent the final report of the crash of the Ukrainian plane to the countries involved, but the Ukrainian government claimed that it had not received anything in this regard. The Civil Aviation Authority, as the responsible body in this field, has prepared an action and a report. The report was released last week in a video conference to Ukraine and other parties, and various sections were read.

He stressed that the technical report has been completed and today or tomorrow this report will be officially provided to the countries involved with an official translation: “These are not issues that we should politicize.

He once again expressed his condolences to the families of the victims and said: “We are doing our best to fulfill our responsibility as a responsible government in this regard.”

A Ukrainian plane was mistakenly targeted in the Iranian skies in January of last year and crashed, killing all 176 people on board, including our compatriots and citizens of several other countries.