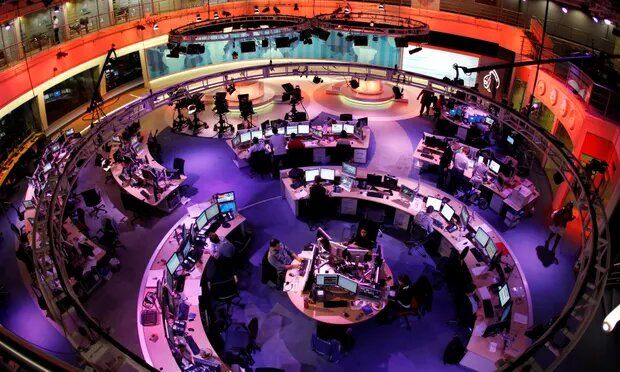 According to the Guardian, researchers at Citizen Lab at the University of Toronto said in a new report that they found a large-scale espionage campaign against one of Qatar’s largest global media organizations, including many authoritarian regimes in the region. Hands.

The researchers also said that the code they discovered, which they claim is used by users of the Israeli cybersecurity company NSO, also puts all iPhone devices at risk. They can access anything on the mobile phone. They have access to the microphone and camera of the phones and can eavesdrop on meetings and conversations.

The NSO, whose spyware may have been used in reconnaissance campaigns in Saudi Arabia and the UAE, said its software was used only by government users to track down criminals and terrorists.

But new findings by researchers at the think tank show the latest human rights abuses involving the Israeli company’s software, targeting journalists in Morocco, political opponents in Rwanda, politicians in Spain and a pro-democracy cleric in Togo becomes.

The Al Jazeera reporter was allegedly hacked after an investigative reporter from the network’s Arabic section found out that his cell phone was in danger of being hacked and asked the Toronto Civic Laboratory for help, prompting investigators to seize his cell phone. The iPhone is monitored.

Al Jazeera reported on Sunday that the cell phones of 36 of its reporters had been hacked. Saudi Arabia, the United Arab Emirates, Bahrain and Egypt have said in part that they want the Qatari government to lift economic and diplomatic sanctions imposed on the country since June 2017, and to shut down Al Jazeera.

Al-Jazeera TV revealed in a documentary that a number of Arab countries, especially the United Arab Emirates, use Israeli-made software to hack mobile phones without having to click on a link or answer calls.

The network’s research revealed that the UAE has invested heavily in Israeli companies that produce special intelligence and eavesdropping software and technologies.