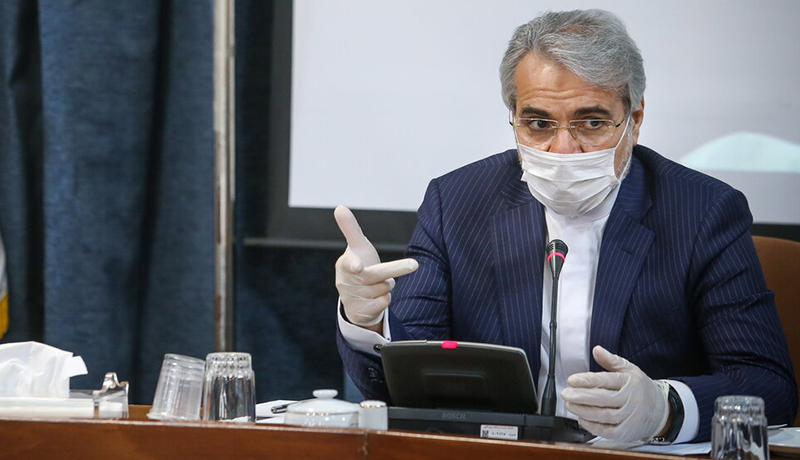 According to Tejarat News, Mohammad Baqer Nobakht said on the sidelines of the meeting of the Budget Consolidation Commission: The bill the budget 1400 was very important for the government because it was the last bill of the twelfth government. It was natural for the government to resist and argue because the numbers were all expert. Of course, we should not forget that under normal circumstances we do not plan. We are preparing the budget bill for the fourth year in the most severe sanctions, and it is natural that some figures It was far from normal, but our enemies wanted us to not be able to run the country, but thank God the payments were made on time. Development projects are also underway and inaugurated.

He continued: “I appreciate the members of the Joint Commission who heard all the issues but voted in favor of the generals according to the facts.” The Joint Commission has an opportunity to express its views. Naturally, the government will defend the bill because it has expertise, but if an argument is heard from the parliament that is approved by common sense, we will accept it.

Nubakht pointed out: I have no doubt that the intersection of the last budget of the twelfth government and the first budget of the eleventh parliament will be a happy event.