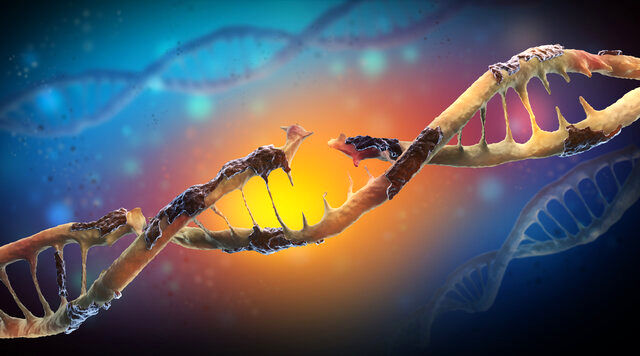 blueberry It is one of the fruits that is rich in various antioxidants. Research has proven this fruit Anti-cancer properties has it.

انجمن Cancer The United States reports that nearly 13,000 new cases of cervical cancer have been identified in the country this year, and an estimated 4,200 women are expected to die from the disease.

By taking blueberry extract, the scientists found that it contained large amounts of antioxidants, antibacterial and anti-inflammatory chemicals. The researchers then used the extract with radiation therapy in people with cancer. Evidence shows that radiation therapy alone reduced cancer cells by 20 percent. The use of blueberry extract alone reduced the number of cancer cells by 25%.

Finally, the combination of the use of blueberry extract and radiation therapy significantly reduced the number of cancer cells and destroyed 70% of these cells. U.S. researchers say the impact is astounding.

To make this smoothie, use one and a half cups of frozen blueberries, one cup of pomegranate juice, half a cup of buttermilk, a teaspoon of vanilla and a pinch of salt. Pour all these ingredients into a blender and then sip it daily.