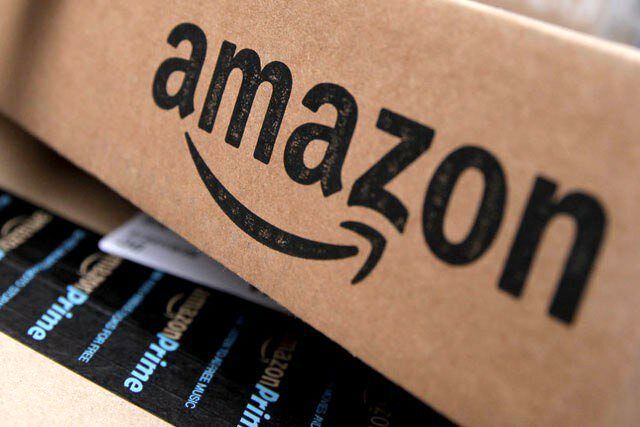 According to Reuters, the New Jersey company Amazon announced last night: it has temporarily closed its warehouses in New Jersey due to the spread of the corona outbreak among its workers and employees.

According to Eqtesadonline, quoted by Fars; A spokesman for the company said in a statement: “We have concluded through tests that the number of Amazon workers with coronas in northern Jersey has increased and that we have closed our warehouses in the area.

Amazon is the largest online store in the world, but claims that the closure of the facility will not affect the company’s activities. Of course, Amazon did not say how many of its workers in New Jersey, the center of Amazon’s packaging, were infected with Corona.

The big American company has said it will pay the salaries of workers who do not come to work due to the closure of warehouses. Amazon said in October that 19,000 of its employees had contracted Corona this year.

Some Amazon workers’ and union representatives have repeatedly protested in recent months that Amazon has endangered the lives of workers and employees by keeping its warehouses open.