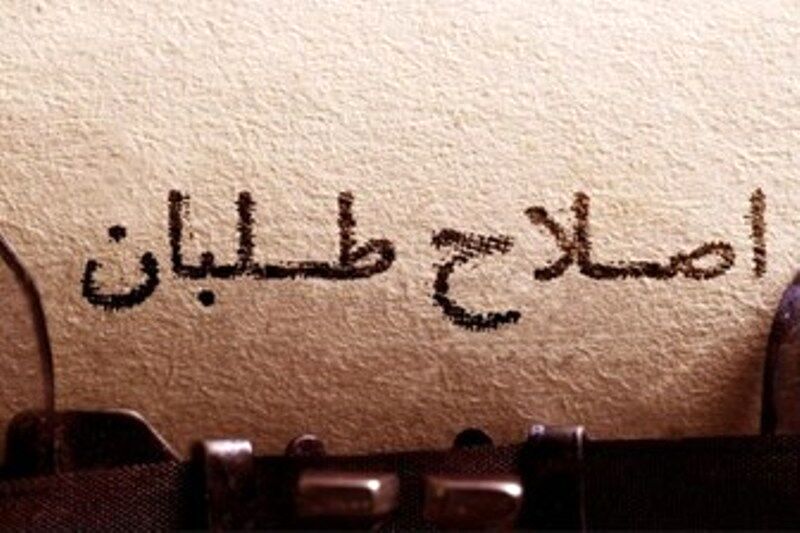 In an interview with ISNA, Hossein Kashefi, a member of the Ittihad Mellat party, said that examining the current political situation and the pathology of the causes of the country’s current problems are key to increasing people’s participation in the elections.

At first, he said: “According to what is provided in the constitution, the most important point that people can play a role in running the affairs of the country is elections.” In order to realize this public right, the necessary ground must be provided for the participation of the people.

Kashefi continued: I want to emphasize that our view and approach to the elections should be reconsidered. While elections are a very important category; But elections are meaningless for elections. Elections to run the country. Candidates must take responsibility that they can handle. There must be people in the electoral arena who can play a role that suits all the people of the society and not just the opinion of one faction and group.

He continued: Imam Khomeini (ra) also said that this country belongs to all people and we are serving the people. We must have a popular view of the elections and provide a platform for the majority of the society to be satisfied with the current situation. We must preserve the dignity of the people so that they can be present on the election scene. It is important for people to pay attention to their dignity and worth.

“Our people have never had these problems, Corona has multiplied it,” he said, referring to the economic pressures on the people. The current situation must be pathologized both ethically and expertly and compassionately. We must work for the elections because this country belongs to all people. The people must work for their country and their land, in which case there will be compassion for the general growth and development.

Kashefi continued: The country is a common property for all Iranians of any religion. This issue is also mentioned in the constitution. With this view, we have to pathologize to see where we have had a problem along the way. In the field of domestic politics or foreign policy? In economics or in culture? We have to ask the question, how much do we use manpower? Today, our most important challenge is the withdrawal of human resources from the country. It is the educated young generation who have paid for their education and upbringing in the country but do not stay in their own country.

He added: “Unfortunately, we are facing everything from brain migration to economic problems and social capital.” To solve these problems, we need the trust and compassion of all people. These issues must be raised during the elections. We used to talk about the dialogue of civilizations and unity for peace, but today they introduce us in a different way. We have to go back and see where our problem is. If our situation has reached here today, we must pathologize ourselves.

Kashefi said: Iran has a civilization. We must use this great civilization. When we talked about scraps of paper, we had to think that the day would come when we could no longer control currency and oil. Politics and economics are two sides of the same coin. I also emphasize that we have to find out why we got here and then we have to find a way out of this situation.

In the end, the reformist political activist said: “In domestic, foreign, social, economic and cultural policy issues, we must enter the field of elections program-oriented.” This is how people try to participate in determining their own destiny. My suggestion to the reform process is that if a reformist steps forward for the elections, he should first run as a candidate with the pathology of the current situation and then with a central program.