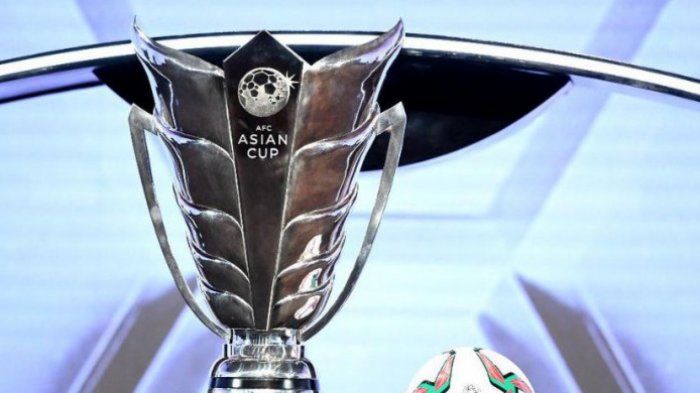 According to Shaman News and quoting the Journalists’ Club: The Football Federation of Iran, Qatar and Saudi Arabia want to score points for hosting the 2027 Asian Cup.

According to Al-Sharq Al-Awsat newspaper, Sheikh Salman, President of the Asian Football Confederation, said that the existence of 8 to 10 international stadiums to host the matches is the first condition for awarding the right to host the Nations Cup.

Uzbekistan, India, Iraq and Jordan are other countries interested in hosting the 2027 Asian Cup.