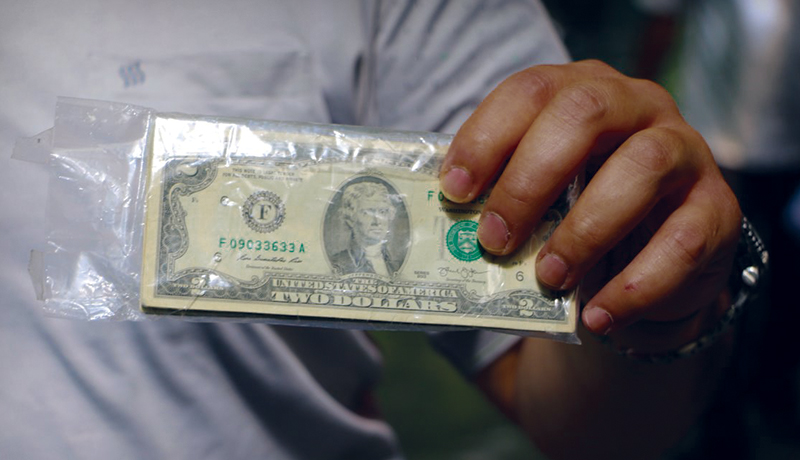 According to Tejarat News, before the US withdrawal from Borjam and the re-imposition of sanctions in 2018, Iran’s oil exports had reached more than 2.5 million barrels per day. With the start of sanctions, although this amount decreased, Iran has always maintained the flow of oil exports by circumventing sanctions.

“Iran’s oil exports have risen to their highest level since the sanctions began, and Iran has exported oil to China and other countries about twice as much as in the past,” the Wall Street Journal reported. The media claims that there are different reports and that Iran’s oil exports have reached a figure of about 1.2 to 1.5 million barrels per day.

If our oil exports have really increased to this amount under sanctions, then we must wait for its impact on the foreign exchange market and the country’s economy.

“We have the capacity to produce oil for both domestic and export consumption,” Ahmad Mojtahed, former head of the Monetary and Banking Research Institute, told Tejarat News. This is shown by our record production of 2.5 million barrels per day before the embargo.

He believes that companies currently buying Iranian oil are either not subject to US sanctions in any way or are new, and the US has not yet realized their existence.

He explains: There are two issues; One exports its own goods to other countries. In this regard, given the numerous sanctions we have on US shipping, the purchasing companies can not do anything, but Iranian oil tankers can probably be used.

According to this expert, the second issue, which is the most difficult part of the work, is the transfer of foreign exchange resources from exports, which we must receive.

Referring to Iran’s oil exports to Venezuela and receiving gold bullion in return, Mujtahid said: “The issue of transferring export money is an important issue for which the Ministry of Oil and the Central Bank may have found a mechanism.” This mechanism may be the exchange of goods for goods or in the form of settlements with gold bars or with currencies that are not controllable for the United States.

According to the former head of the Monetary and Banking Research Institute, if the settlement wants to be in dollars, it will be monitored by the United States and the settlement in euros will be controlled in the European Union, but other currencies such as the Russian ruble or the Chinese yuan are not subject to these controls.

He adds: “In any case, we have not given oil to anyone for free. All of these methods are considered currency exchange. If this trend does not stop and oil exports continue at the same rate, government revenues from oil sales will increase, which will contribute to the budget deficit and will certainly have a positive impact on our foreign exchange market.