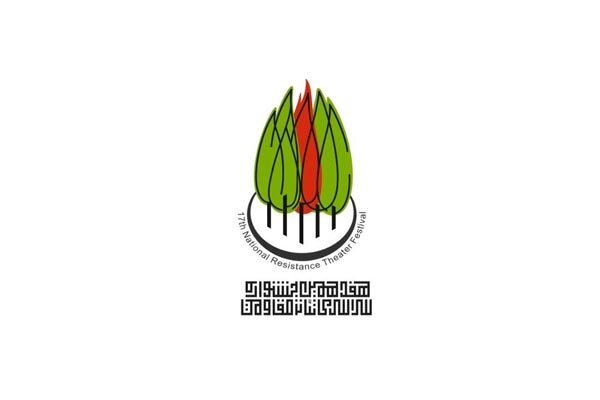 According to the Mehr news agency, quoting the festival’s public relations, the 17th national theater festival “Resistance” will celebrate its seventh day today, Monday, January 22, with online broadcasts of plays in the theatrical, student, children and adolescent, guest and street sections, along with workshops and sessions. Conducts analysis and review of participating plays.

Also in today’s student section, the play “Memories of a House That Is Not” written by Kamran Shahlaei and co-directed by Mohammad Javad Sharifi and Priya Babaei from Arak Azad University will be broadcast online.

Following the programs of the seventh day of the 17th National Theater Festival “Resistance”, the plays “Blood of Dance” written and directed by Reza Saberi from Mashhad and “Zip” written by Ali Delpisheh and directed by Kianoosh Ayazi from Tehran will be broadcast in the guest section.

Those interested in watching the works of the stage sections, students, guests and children and teenagers can visit the Tiwal website from 12:00 to 24:00 every day on the days of the festival.

The workshop “Methods of acting in street theater” will be held today with the teaching of Hamid Reza Afshar from 19:30 to 20:30 and will be broadcast online.

The seventh session of the analysis and review sessions of the plays participating in the 17th “Resistance” theater festival will be held online on the festival days from 9 pm to 11 pm with the presence of critics and theater experts of the country.

The 17th National Theater Festival “Resistance” with the secretary Hamid Nili and the Revolutionary Theater and Holy Defense Association of the Fatah Narrative Cultural Foundation will start on December 16 and will continue until December 2.