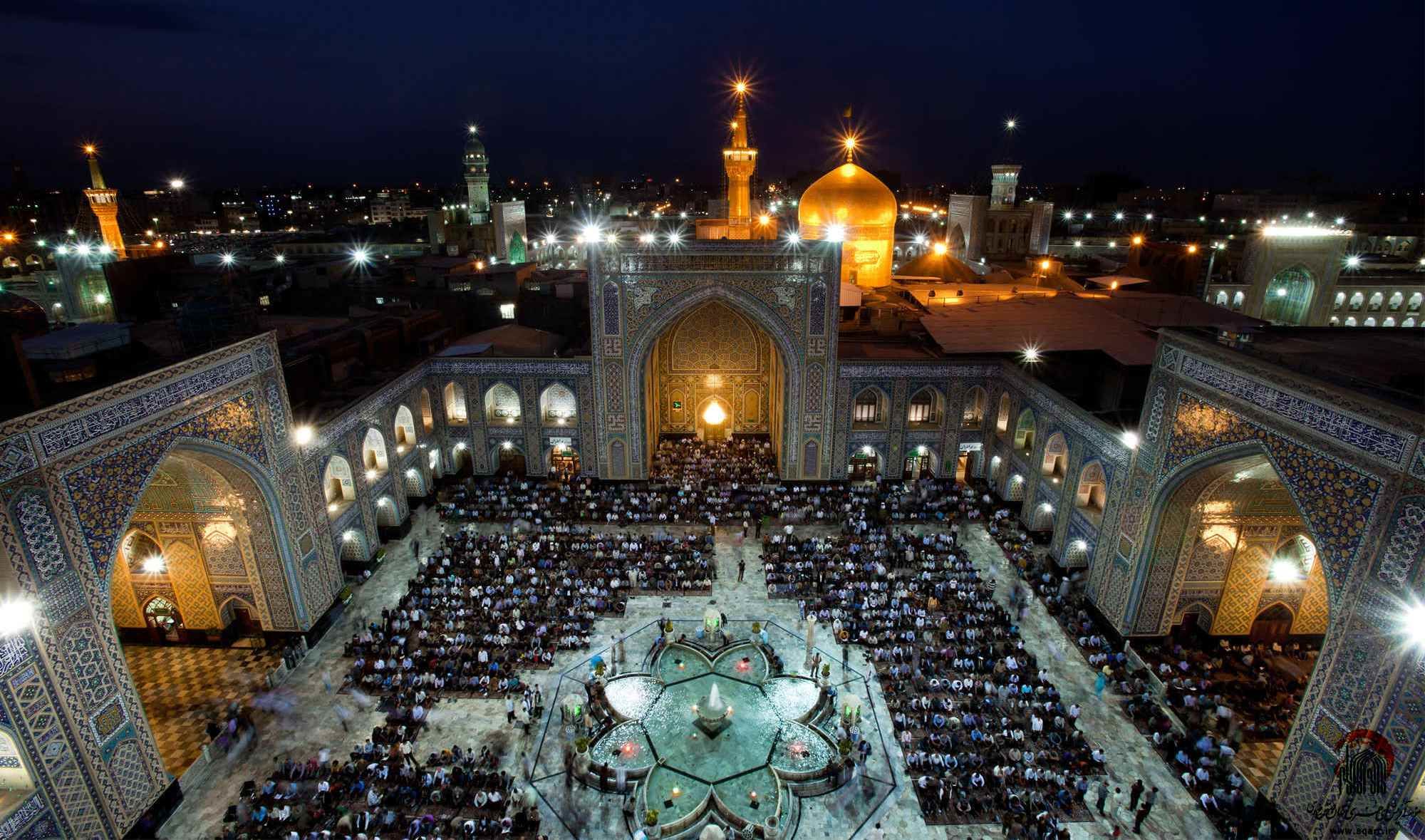 According to Shaman News, and quoting Mehr, Mohammad Hossein Bahreini Tusi, said: in order to protect the health of the people and according to the letter sent to the President by the Minister of Health and received a response, any trip in the last days of zero months It is forbidden from the destination and origin to the holy city of Mashhad.

The president of Mashhad University of Medical Sciences, referring to the appreciation of the honorable people and the cooperation of all officials in holding religious and mourning ceremonies in full compliance with health instructions, said: “While in some parts of Mashhad these health instructions are not observed and Salavati stations with All power has been established that this issue and similar cases have caused serious concern to health workers in this province.

He added: “I call on the senior officials of Khorasan Razavi to take serious and urgent action on the agenda in order to control and prevent the spread of the Corona virus.”