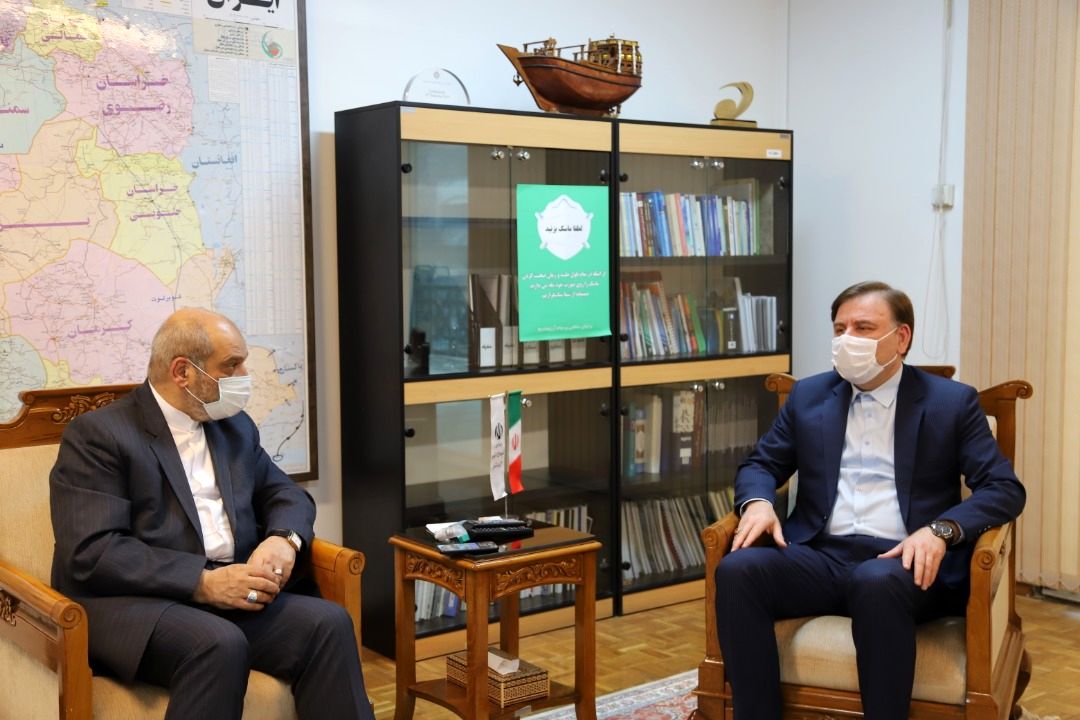 Therefore, Arsalan Zare report, today Monday (March 16), pointing out that Anzali Free Zone has a very high capacity, while congratulating the appointment of Engineer Momeni, said: Anzali Free Zone as the only free zone in the north of the country a significant share in increasing exports Gilan province has non-oil.

Zare added: “By creating the shipping corridor of Caspian port and Anzali free zone to Russia, we have played an effective role in supplying basic goods and raw materials to factories.” The new approach of the government of prudence and hope in order to play a greater role in the free zones in GDP, has led to the development of knowledge-based companies and production units in these areas.

He noted: “All these activities have made a significant contribution to job creation, in which efforts have been made to use indigenous people, and a social approach is desirable.” The most important challenge in the free zones today is the shortage of land, and it is hoped that this challenge will be addressed with the amendment on the government’s agenda. Relations with foreign counterparts in the north of the country have been established and they have shown interest in investing.

The governor of Gilan, pointing out that agricultural capacities in Gilan province are abundant and can be developed by constructing dock and appropriate warehouses in this area, continued: Completing the south to north corridor of the country’s railway is one of the government’s priorities today and Today, this railway has reached Rasht, and the connection to the Caspian Sea is being carried out in two sections, 6 and 7, so that this project can be completed as soon as possible and help the development of this region.

Adviser to the President and Secretary of the Supreme Council of Free and Special Economic Zones, while appreciating the efforts of the governor in this region, noted: “Today, it is necessary to use the capacities of Gilan province more and see more activities in this province.” In the Eleventh and Twelfth Governments, very good measures have been taken in the free zones.

Hamidreza Momeni, added: in the field of tourism, import and export of Anzali free zone has worked well and should not be involved in minor issues.

Referring to some problems of free zones, Momeni said: The development plan of Anzali free zone needs more studies and all the dimensions of this plan should be examined and then entered into implementation, and if it has sufficient technical and economic logic, we will also fully We will support. Discontinuity is one of the major problems in free zones and should be considered so as not to lead to difficulties in free zones.