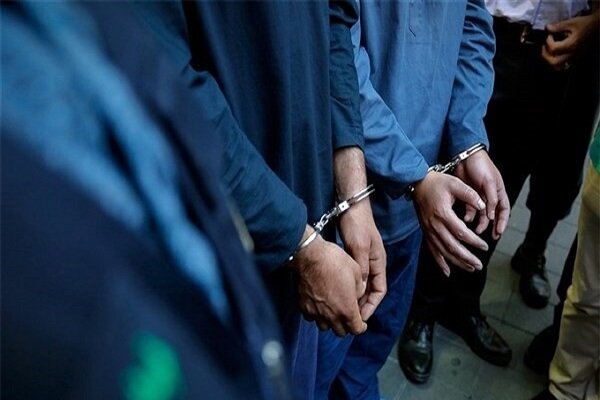 According to the Mehr news agency, quoting the public relations of the Qazvin police command, Col. Bijan Khodaei stated: The plan to improve social security was implemented with the aim of clearing contaminated areas and dealing with disturbers of order and security at the 13th police station.

He added: in the implementation of this plan, the agents identified and arrested 9 high-risk drug retailers and addicts.

Referring to the discovery of quantities of drugs and weighing equipment, Col. Khodaei said: “The main purpose of implementing projects to improve social security is to clean up contaminated and crime-prone areas, and this is being seriously pursued and implemented seriously and continuously.”

In the end, the police commander of Qazvin city praised the good cooperation of the citizens with the police in the clean-up plans, and specified: The defendants were introduced to the judicial authorities with a case file to go through the legal process.