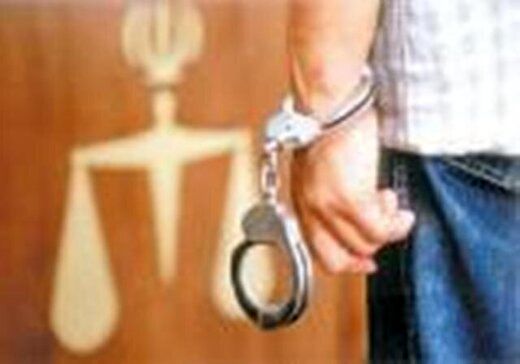 According to Eqtesadonline, quoting Fars; Regarding the details of the incident, Colonel “Mohammad Reza Amoei” stated: After a clash that resulted in injuries and deaths in the Moshakhani neighborhood and informing the police, a team of Hafeziyeh police officers were sent to the scene.

He added: “With the presence of the police and the initial investigation, it was revealed that there was a fight between two young men aged 30 to 35, one of whom was stabbed in the right shoulder and then taken to medical centers.”

Referring to the death of the injured person in the hospital, Colonel Amoui said: “With the death of this person, an attempt was made to arrest the fugitive killer.”

The social deputy of Kermanshah police said: the agents managed to identify the hideout of the fugitive killer in Rudaki crossroads by conducting intelligence operations and after coordinating with the judicial authority in a surprise operation, arrested him only 2 hours after committing the crime.

In the end, he announced the introduction of the arrested defendant to the judiciary.