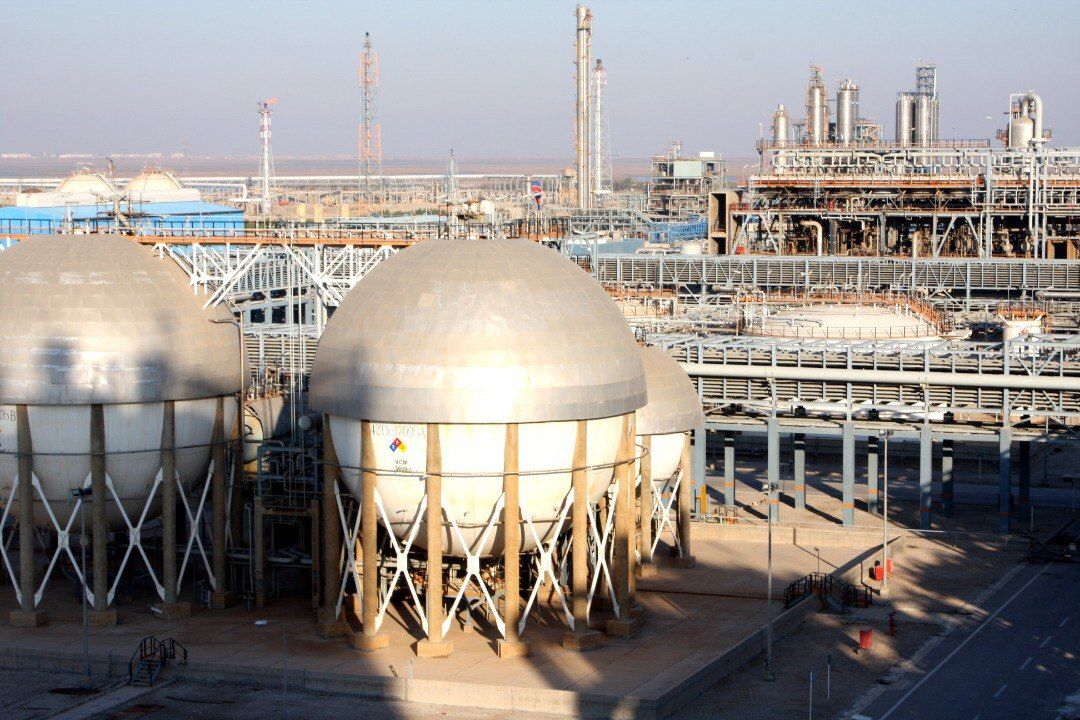 According to this report, the historical record of the complex’s production, with proper planning, continuous efforts, commitment and benefiting from the knowledge and expertise of the staff and management, has reached 2 million and 20 thousand tons since the beginning of the operation.

Also, among the other achievements of Arvand Petrochemical Company in 1399, we can include the symbol of “Arvand” for admission to the stock exchange, stakeholder satisfaction, cooperation with knowledge-based companies and manufacturers of equipment and catalysts in order to localize and support domestic production. The manager of the year mentioned the top awards such as receiving the three-star award of the National Award for Financial Management of Iran, promotion by 2 steps and gaining 62nd place in the award of the top 100 companies in the country (IMI100).