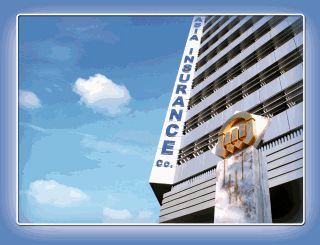 Meanwhile, the amount of damages paid by this company in December of this year compared to December of last year has faced only 4% growth and has reached about 381 billion tomans. The ratio of damages to the company’s production premium has also improved from 82% in December 1998 to 55% in December this year.

A review of Asia Insurance Company’s insurance performance to CEO Masoud Badin also shows that sales in the first nine months of this year increased by 40% compared to the same period last year to about 6057 billion tomans, while the company’s claims only grew by 22%. Has been estimated at 2890 billion tomans.