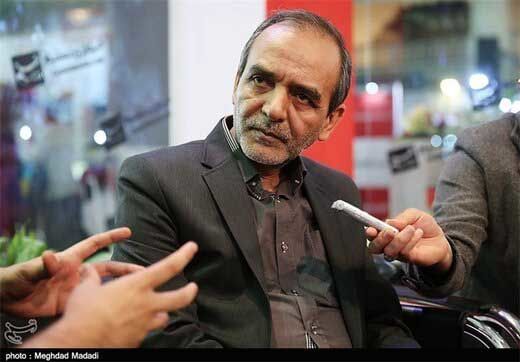 The producer with a background in cinema and television believes that producers should deal with these issues decisively and stop the extravagance of some actors.

In recent days, the publication of news about the large salaries of actors has been at the forefront of cultural and artistic news. This issue reached its peak with the removal of the main role of “Engineer Child” – Roozbeh Hesari.

In this regard, we went to one of the veteran producers of cinema and television and asked his opinion about it.

Mohsen Ali Akbari, a veteran film and television producer, said about the unusual salary demands of some actors for appearing in TV series and the appropriate reaction of the producers in this regard: “I think the producers of TV series should resist such requests and stand against these extravagances.” If this disruption occurs in the field of payroll in the national media, the managers of the organization can not think of a solution in this area.

He went on to point out some behind-the-scenes relationships in the past and said: “Of course, it goes without saying that some actors contacted the organization’s managers directly and demanded salaries from the organization’s managers, which unfortunately were paid in some cases. The actors bypassed the producers, and it is unfortunate that the managers, in addition to the approved budget, considered a figure for specific actors and acted directly in this area, which leads to a weakening of the position of producers. Producers must deal with these issues decisively because without this determination they will not be able to successfully manage a production team.

The producer of the series “Eternal Days” emphasized on the solution to these extravagances: As I said above, we must stand against the extravagance of some actors and thank God we have thousands of graduates in the field of drama and acting. It is better to give this opportunity to the novice actors who studied in this field and got on the stage so that they can be seen and the opportunity can be provided for these futurists.

In conclusion, Ali Akbari emphasized: “There is no need to worry about eliminating actors who ask for salaries out of the ordinary, because we have a lot of talent in this field that should only be given a chance to be seen so that they can do well.”