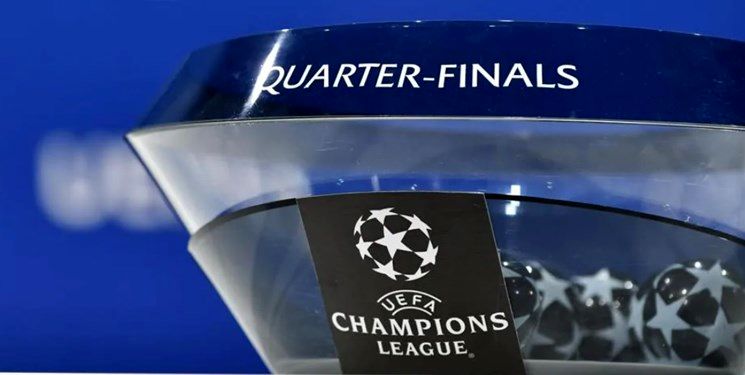 Bayern lost to Paris Saint-Germain and Real will meet Liverpool

In the quarter-finals of the Champions League, Pep Guardiola’s team will face Borussia Dortmund, Bayern will face Saint-Germain, Porto will face Chelsea and Real will face Liverpool.

According to Fars News Agency, the quarter-final stage of the European Football Champions League was drawn today in Nyon, Switzerland.

After the initial talks between the officials of the European Football Union and Hamid Altینn Top, the former Bayern Munich player, the draw for the quarter-finals took place, in which the teams are obliged to be equal in this stage: