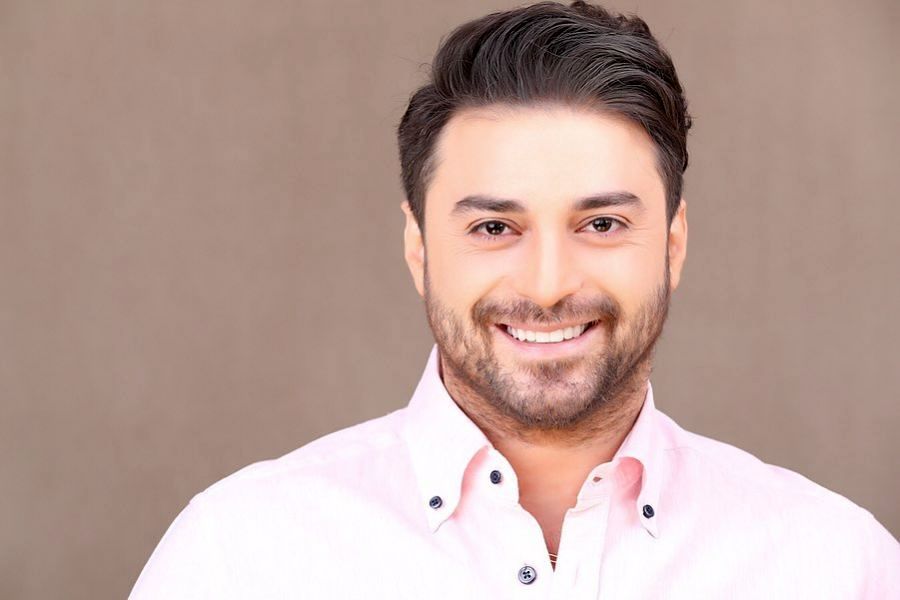 Babak Jahanbakhsh The young pop singer was hospitalized two days ago due to a heart condition.

According to the medical team, the artist was scheduled to undergo surgery this Thursday; But a few minutes ago, his wife announced in a message in cyberspace that Jahanbakhsh will have heart surgery tomorrow.

Babak Jahanbakhsh, born on April 1, 1983 in Germany, is a singer

He is a music graduate, his real name was Ali and he used to be a football player, but later he became a singer. He has been married twice and has a son.

His degree is an experimental diploma. He has a degree in music recording. Babak Jahanbakhsh started playing the piano at the age of 5 under the supervision of a German teacher at the Free Music School in Bochum, Germany. After his father’s education and returning to Iran, he became interested in music He saw more and followed Oriental music more seriously. The first person to encourage him to become a singer was the late Mojtaba Mirzadeh, an old composer. He underwent new training courses and in 1976, at the age of 14, he received his official license from the Radio and Television of the Islamic Republic of Iran, which at that time was approved by Mohammad Ali Moallem. And Sima recorded.

Fame with the first album

In 2003, the production of his first album began, and in 2005 he released the album Chi Shideh, and in the same year he was selected as the second phenomenon of the year. The Iranian singer met his first wife, Morvarid Shahriari, at a concert in London, and the two met at the concert, and this friendship led to marriage.

Babak Jahanbakhsh Brigade in his concert

When I returned to Iran from Bochum, since my whole family was independent, I became interested in this team and then I enrolled in the football school of this club, my football was good and I progressed well. But because my mood was different from the kids who were there, some disrespect put a lot of pressure on me in those days, which made me stop playing football, it was interesting here because everyone knew I was from Germany. I came, they expected a Jürgen Klinsmann from me and they thought I was a space person, no one saw my goals and they always expected me to be the best.