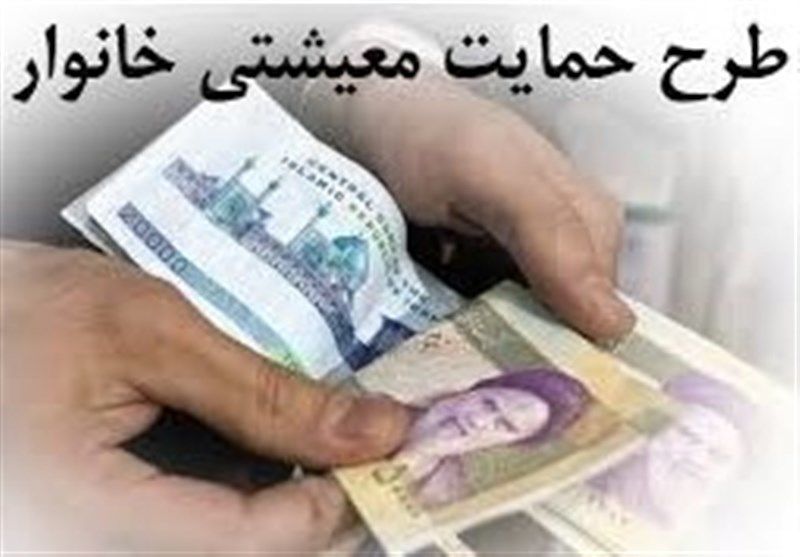 Organization plan and budget Announced, according to the resolution of the National Corona Headquarters as well as the resolution Parliament And seek an understanding on supporting the livelihoods of the low-income groups in the face of the outbreak of coronary heart disease Income They are disrupted, prescribed to individuals under Cover Supporting institutions Each person should be paid 120 thousand tomans per month.

Accordingly, Hojjatoleslam Mohammad Reza Mirtaja al-Dini Representative of the people Tabriz in the parliament Islamic council In an interview with the social reporter of Tasnim News Agency, he believes that the government has approved the law of the parliament to pay Subsidy 120 thousand Tomans has not been fully implemented.

He describes in detail how to implement the rule Payment of a subsidy of 120 thousand Tomans by the government, stated: According to what Government The payment of a subsidy of 120,000 Tomans per person to compensate for the damages caused by Corona, on a monthly basis, is in accordance with the resolution of the parliament, but according to the law, 30 million people must also pay 60,000 Tomans per month. Livelihoods Compensation for coronary damages is not mentioned.

The representative of the people of Tabriz in the parliament continued: it should be specified where the credits intended for 30 million people of the population of the country who are supposed to receive 60 thousand Tomans per month have been spent?

Mirtaja al-Dini said that with this calculation, half of the parliament’s resolution has been implemented, but the other half has not been implemented. To receive a subsidy of 60 thousand tomans.

He added: “According to the parliament’s decision, the government will pay 30 million for low-income people to pay compensation for the damages caused by the corona.” Society Must, as approved Parliament Islami, each person should pay 60,000 tomans per month, which this law must be fully implemented and the government must provide a plan for it, the necessary funds and resources have been considered by the parliament for it, and its lines are clear.

The representative of the people of Tabriz in the parliament added: According to the resolution of the parliament, the government was supposed to pay 120 to 21 million tomans a month to about 20 to 21 million people from the low-income strata of society, ie people who are less than the minimum Rights They have an income, one person has to pay 120 thousand Tomans, of course, the government has increased this number to about 29 million people according to its calculations, for other people up to 60 million people, 60,000 Tomans per person must be paid.

The representative of the people of Tabriz in the parliament, emphasizing that according to the parliament’s resolution, 30 thousand billion tomans of credit has been considered for the payment of subsidies for compensation caused by the corona, said: This amount has been approved and intended for 6 months. Where are the other 2 months for the duration of this law?

Mirtaja al-Dini added: Provisions should be made in the law for the first two months of next year. the budget In 1400, we will have to compensate the damages caused by the corona so that the government can pay these amounts to the target community in April and May of next year.