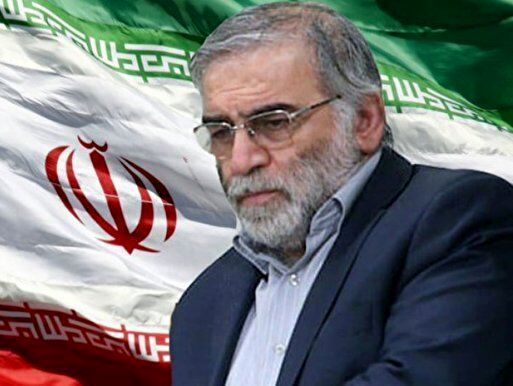 The statement stressed “the need to align efforts to reduce and prevent tensions in the region, as well as to protect security and stability.”

“Given the current situation in the region, Bahrain calls on all parties to exercise maximum restraint and to refrain from taking the region to a new level of instability and threatening peace,” the statement said.

Martyr Mohsen Fakhrizadeh, head of the Research and Innovation Organization of the Ministry of Defense, was martyred in the afternoon of Friday, December 28, in an armed attack by terrorist elements on the car carrying him.

Prior to Bahrain, the Kuwaiti Foreign Ministry had condemned the assassination of Fakhrizadeh in statements.