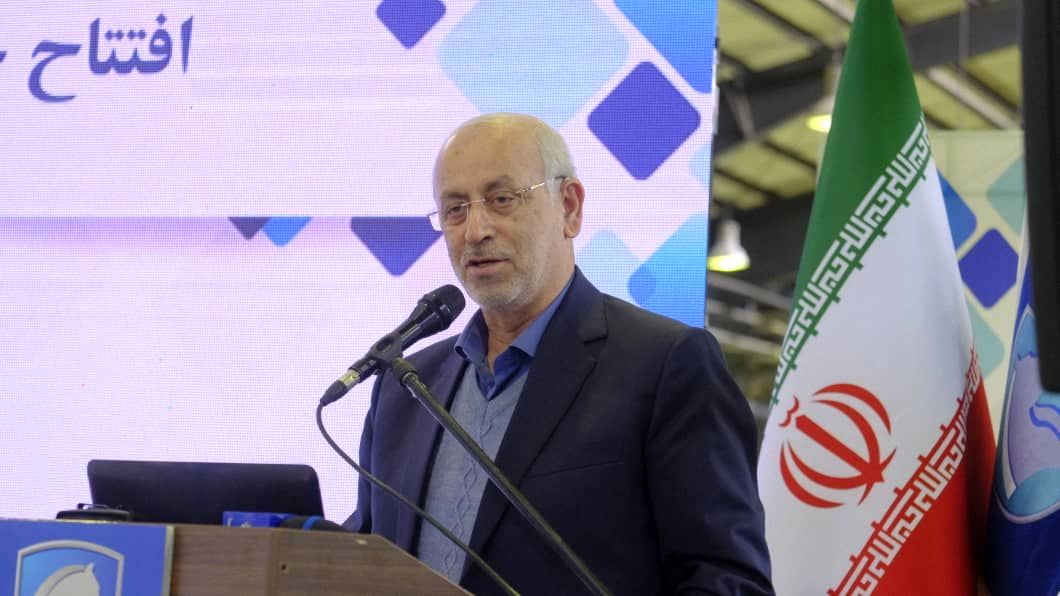 According to Shaman News: Ezatullah Akbari Talarpashti, Chairman of the Industries Commission, at the opening of the first mass production line of the first six-speed gearbox with the presence of the Minister of Industry, Mines and Trade and representatives of Qazvin province, said: “As the children conquered the peaks in several areas They can too. We must identify and overcome obstacles, we must have balanced development. Balanced development is worthy of our country. It is the structures that need to change and the maximum use of the private sector.

Akbari Talarpashti praised and thanked the Minister of Silence for his cooperation and said: “Despite the dismissal of the Minister of Industry in the Ministry of Silence for 5 months, Mr. Razm Hosseini came to power and the new Minister was motivated to work and comment in accordance with the policies of the Industries and Mines Commission It is the parliament.

He continued: “When the private sector is on the field with all its might, sanctions will have no effect. Imposed sanctions are against international law, and it is the United States that extends its domestic laws to the whole world. We must help this government.” Let the parliament, the government, the officials and the intellectuals disgrace the world.

He added: “Diesel cars are connected to our national security. My request is that the problems in this area be taken seriously. Our youth can build automatic gearboxes. To do this, establish knowledge-based companies and the private sector. Automatic gearboxes are definitely a necessity.” It is a country and we can definitely produce it

Akbari Talarpashti added: “Thank God, in my visits to industrial towns, I found producers very motivated. Fortunately, our main problem is mass production and lack of storage space for industrial products. And their only concern was the lifting of sanctions for illegal imports. We have to build

The chairman of the Industries Commission lamented the wait for Biden to comment on the country’s economic problems, saying: “We do not accept the idea of ​​’what Biden says’. He should see what we say. America is an aggressor country, terrorism is lawless. He has grown taller and God willing, we can defeat America.