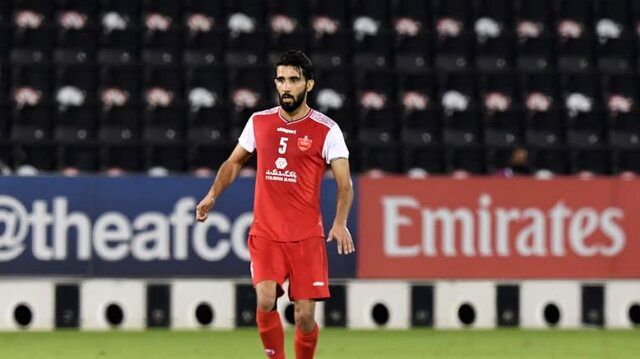 At the beginning of the season, when Bashar al-Assad was about to leave Persepolis, Mehdi Rasoolpanah, the Reds’ current managing director, wrote a letter to the player, according to which the Iraqi midfielder could leave the Reds after the AFC Champions League final.

Now Bashar Rasan has decided to leave Persepolis and not return to Iran, citing the same letter.

Bashar Sen had a contract with Persepolis until the end of the season.

Hamid Motahari confirmed this in an interview with a TV program.