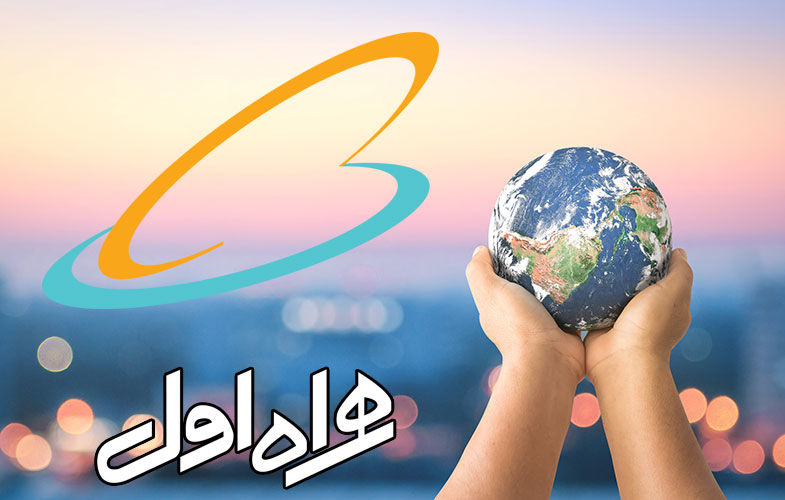 According to Shaman News, The first operator is one of the leading companies in performing social responsibilities and has always put humanitarian actions on its agenda.

Social responsibility in Iran is a relatively new topic, but it is expanding every day, and one of the leading and active companies in this regard is Iran Mobile Communications Company or Hamrah Aval; So that even other companies and organizations can consider the first communication operator of our country as a model in the development of their responsible activities. In order to achieve its vision and to achieve the strategic goals of its social responsibility, Hamrah Aval has defined its activities under the following three axes:

Support and sponsorship of activities performed by other collections.

Humanitarian activities and actions aimed at helping the needy and the sick.

Measures taken to protect the environment and natural resources.

As mentioned, Hamrah-e-Awal has carried out many humanitarian actions in recent years, including supporting the flood victims in Lorestan, Khuzestan, Golestan and Sistan and Baluchestan provinces, during which about 20 billion tomans to provide services and items. The basics of these areas were spent. During the outbreak of the Corona virus, the operator announced the call of 60,000 health workers for free and spent 30 billion rials to help build a mobile hospital. Creating a platform for USSD to participate in the renovation of schools in disadvantaged areas was another first accompanying humanitarian action in recent years.

But this operator, while realizing and advancing its plans in the field of social responsibilities, especially in the field of dealing with the corona crisis, on the eve of the new year, as in previous years, tried to take into account the special conditions this year to continue the corona crisis and health protocols. The most important thing was to stay at home, to create refreshing moments for our compatriots by presenting various plans and programs.

Accordingly, Iran Mobile Communications Company (Hamrah Aval) at the same time with the beginning of the spring of nature and from the 4th of Farvardin 1400, the special program “Meno Be Shenas” tried to provide happy moments for compatriots, in this special program that For the first time, the magnificent clip of “Know Me” was produced, which was produced with the artistry of forty prominent singers of the country and with the participation of the “Maawa” Institute.

It should be noted that the host of this special Nowruz program was “Farzad Farzin”, a prominent pop singer in the country, and the “Rastak” music group also performed regional music on its outskirts.

According to the report, this first mobile action in the field of luxury content production, which is somehow tied to the promotion of social responsibility of this company, can be considered as a Nowruz gift to the first mobile subscribers.

The production of “Know My Menu Special Program” shows its special attention to the issue of content production and can promise new events on the eve of the new century. The advancement of this important issue was emphasized by emphasizing the dimension of social responsibility in the days of Corona outbreak.

It can be claimed that Hamrah-e-Aval, as in previous years, in addition to giving special gifts to its subscribers, produced products in the field of content, which is one of the most important actions that we witnessed on the eve of 1400, the release of the video clip The country’s leading singer simultaneously and side by side was for the first time a record in the field of Iranian music from this perspective.

Forty famous singers of the country participated in an interesting experience with the aim of strengthening the national identity of Iranians in a video on “Empathy”, “Peace” and “National Unity” with a focus on Iran entitled “Know Me”.

This music video is written by Ahmad Amir Khalili, composed by Farzad Farzin, arranged by Behrouz Saffarian, directed by Mohammad Olad and produced by Meysam Mohammad Hassani at the Maawa Institute.

The presence of this number of singers in a joint music project is one of the most important features of this video, which has been unprecedented in recent years.

What is important is the issue of improving the speed of the Internet in the country, because in today’s world, which was associated with the Corona crisis, the axis of advancing many events and daily affairs is based on the use of cyberspace facilities, according to the first operator While paying special attention to the production of luxury content in all areas, it has a special focus on creating the infrastructure to improve the speed of the Internet in the country, the fruits of which appeared at the end of last year with the unveiling and operation of FiveG technology.

In other words, all these measures were taken while last year, Iran Mobile Communication Company, in addition to upgrading its communication capacities during the Corona era, was able to break the record of Iran’s Internet speed by using FiveG technology; Therefore, in addition to capacity building and technology promotion, this operator also looks at the field of content, and the presence of activists in the field of content indicates a bright future for activists in this field and cyberspace users, which can ultimately lead to wealth creation in addition to realizing the digital dream. Be for the country.