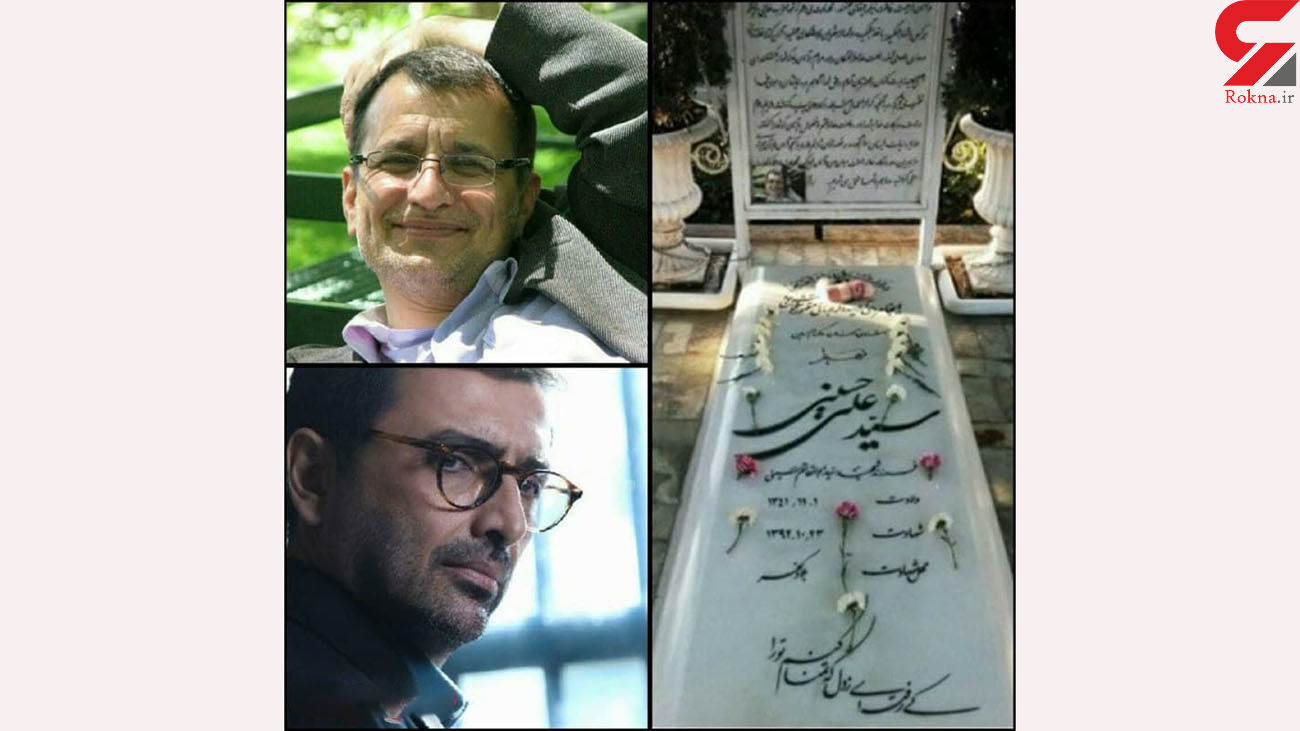 The character of “Afshin” was one of the security agents and the head of the team fighting against economic corruption in the series “Safe House”. The characteristics of Afshin’s security role have led him to attribute this role to one of the martyrs of the anonymous soldier of Imam Zaman (as) named Martyr Seyyed Ali Hosseini.

He was born on February 22, 1972 and was one of the anonymous soldiers of Imam al-Zaman (as) who was identified and beheaded by the Mossad after infiltrating sensitive layers in the Israeli intelligence service.

He was martyred on the 23rd of January 2013 and his tomb is in section 26 of Behesht Zahra in Tehran.