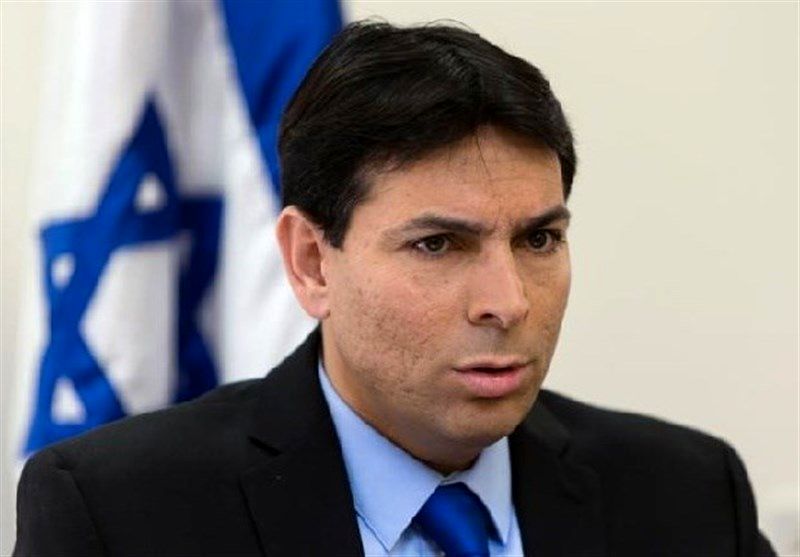 In an interview with Fox News on Monday, Danny Danon, a former Zionist representative to the United Nations, advised President-elect Joe Biden to continue the Trump administration’s policies toward Iran and increase pressure on Iran.

“I hope the president-elect will be elected,” Danny Dannon told FoxNews [جو بایدن] “Continue the move started by President Trump, because it is not only good for Israel and the Arab world, but also for the benefit of the United States.”

“We have to work together,” he said. I advise the new government not to think about Iran and negotiating with Iran in the first place; Instead, talk to US allies about their concerns and attitudes toward Iran, and then decide what to do. “I think this is the wisest thing that can be done.”

The former Zionist representative to the United Nations added: “I advise the Biden government to impose more sanctions on Iran and not to satisfy them. “When you try to convince them, they will seize the opportunity, and I do not think it is good for the United States to get involved in this game.”

“I urge the new administration to put more pressure on Iran and to cooperate more closely with US allies in the region,” he said. If the Iranians want to change the agreement [برجام] If I doubt that is the case, then you can talk about it. “But you should not immediately give them what they want.”