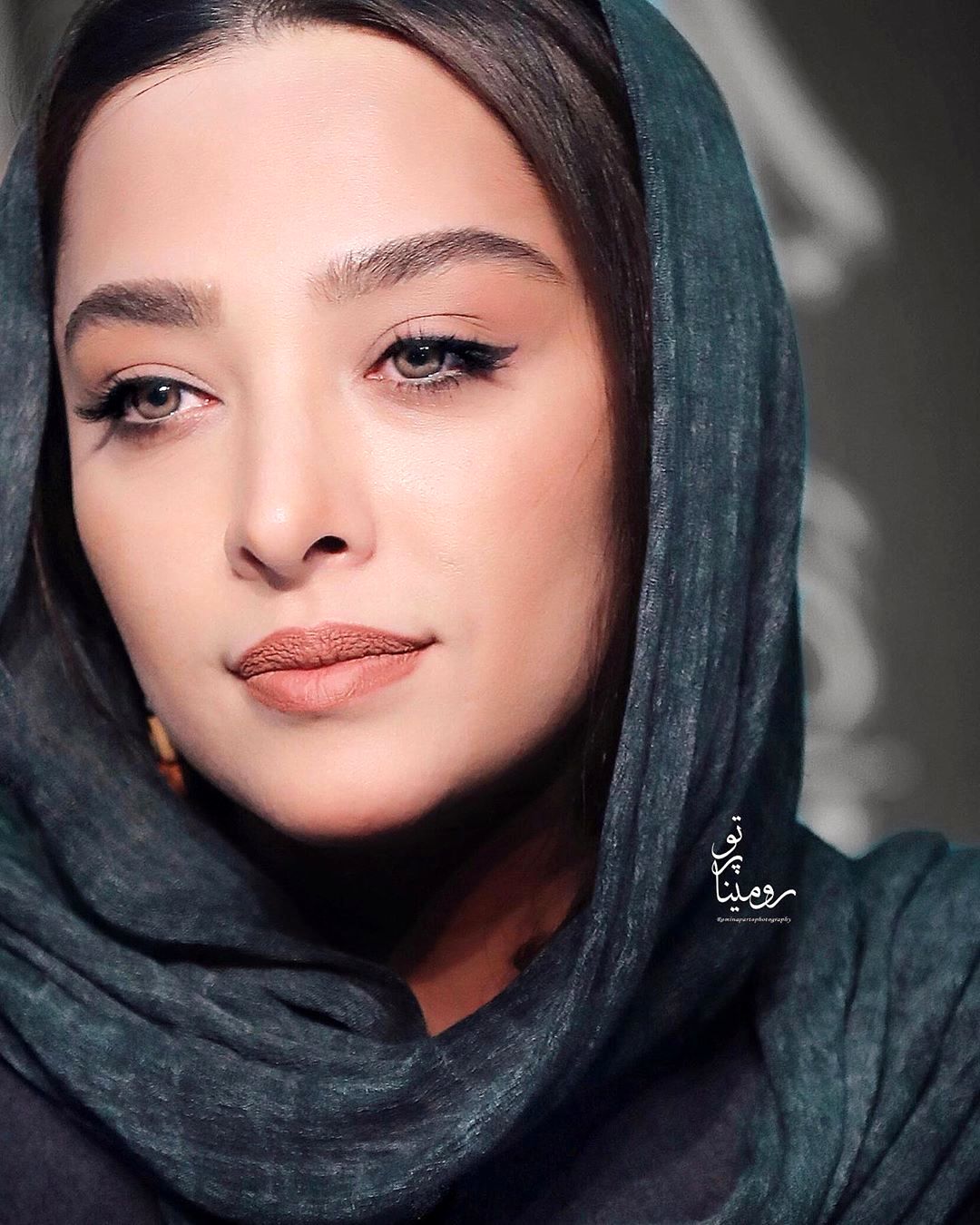 Anahita Dargahi, a painter and actress from our country, was born in Tehran on February 28, 1986, and began painting education with the encouragement of her father from her childhood.

Today, the actor and painter of the art world was not more than 7 years old when he started painting education with the famous painter Abbas Katozian, and he followed this art seriously until today.

Anahita Dargahi’s great interest led her to study in this field and she entered the university to study in the field of graphics and studied painting in the master’s degree.

Anahita’s perseverance and interest in painting led to various solo and group exhibitions.

The story of Anahita Dargahi’s first and second marriage

Anahita has been married twice before. Her first marriage was a failed experience with Mohammad Parvin and his current wife Ashkan Khatibi He is an actor of our country.

In 1993, Anahita came across a new story in her personal life, which was her marriage to the son of the most famous football figure in Iran.

Mohammad Parvin is the son of Ali Parvin, a football player and former coach of our country, who started his life together with Anahita Dargahi in 1993, but this life together did not last long, and a year later, in 1994, the couple separated.

It was in January 1994 that Anahita Dargahi, in an interview after using the title of Ali Parvin’s bride, made public the news of her separation from Mohammad Parvin and said that she had no contact with Parvin’s family after the separation.

Following the media coverage of this news and the creation of numerous margins related to the dowry story and the news that Anahita allegedly sold a door to Mohammad Parvin’s 300 million dowry, Mohammad Parvin denied this news and stated that he was unaware of this issue, but for a while. The news was later confirmed and ended the couple’s separation.

This artist couple have a love life together and are one of the most borderless and energetic couples in the art world.

Ashkan Khatibi and Anahita Dargahi decided to get married after a short acquaintance, and the actress expressed her satisfaction with her married life in an interview, describing her husband as an intellectual and an arithmetic person, and saying that Ashkan Khatibi was a constant listener and friend. .

Anahita spends some of her free time with her husband, watching movies, traveling and exercising with him.

Anahita spent some time acting with Farzad Motman and was first selected by Farzad Motman to play in the movie The Last Time, Ki Sahro Didi.

Ki Sahro Didi was last shown for the first time at the 34th Fajr Film Festival, and the role of Anahita Dargahi, although short, was seen in this film.

Anahita Dargahi was selected to play in the yellow film directed by Mostafa Taghizadeh a year after starring in the film Yellow, and again played a small role in the film.

Playing more serious roles happened in the following years for Anahita Dargahi and the young Murphy Rambod’s law was one of those serious roles.

Anahita is a gateway to the home show

Anahita Dargahi has the experience of acting in a home theater series in her artistic career after starting acting in cinema and appearing on the theater stage.

The Forbidden series directed by Amir Purkian in 1996 was Anahita Dargahi’s first acting experience on the home theater network.

Anahita Dargahi played the role of gold in the banned series and played a different role in this series.

Anahita plays in the theater

After marrying Ashkan Khatibi, Anahita entered the world of acting in the theater and went on stage with several plays.

Anahita Dargahi’s first acting experience in the theater is in 1996, and this artist has experienced a few plays with her husband Ashkan Khatibi or in plays directed by him.

Stay tuned for more from the Wet Culture and Art section to learn more about the list of Anahita Dargahi movies and shows.