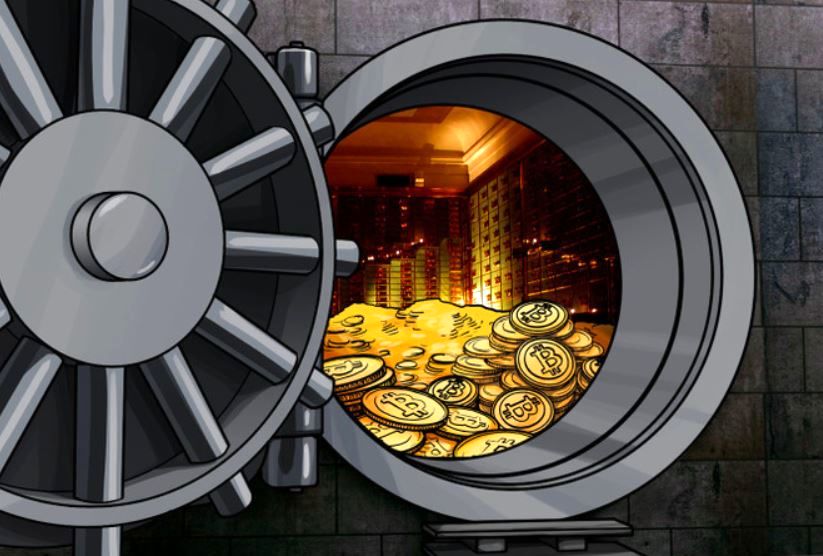 According to Eqtesadnews, last year saw the largest economic downturn in the world since the Great Depression (financial crisis of 2008), the largest wave of money printing in the Federal Reserve’s 107-year history due to the outbreak of the coronavirus.

But in 1399, due to changes in people’s lifestyles and more dependent on technology, the first real signs were seen in banks, money managers, insurance companies and large companies to accept the markets with the rapid growth of cryptocurrencies and digital assets.

What happened in the bitcoin market?

At the beginning of the year, Bitcoin was still a marginal investment, seen by billionaire investors such as Warren Buffett as unfavorable for its “lack of value.” By the end of the year, however, the value of bitcoin had increased almost 10fold, reaching its highest point, reaching the center of the big investors and Wall Street companies.

The turning point in January was the digital currency, which entered the $ 40,000 channel and then reached $ 50,000 in February, during which time Tesla CEO Ilan Musk tweeted about the currency and other large entities entered. They invested in this currency.

The increase in bitcoin over the past year has been largely due to the attraction of institutional investors such as Tesla, which bought $ 1.5 billion in bitcoin. PayPal also opened its cryptocurrency platform to all US customers in November after a more limited implementation of the operating system. Several prominent Wall Street investors, including Stanley Dracknmiller and Paul Tudor Jones, have also welcomed Bitcoin. Well-known investor Bill Miller, the founder of Miller Value Partners, confirmed his bullish outlook for Bitcoin in a letter to customers last year. According to Jahan Cho, co-founder and CEO of Kenetic, a Hong Kong-based company, “Bitcoin is testing a $ 60,000 channel, and institutional investment continues with Chinese Internet company Meitu, the latest company,” according to Kevin Desk. “Who bought the bitcoin is moving.”

However, some do not yet support bitcoin. Bill Gates warned investors and even said in an interview that the world would be a better place without digital currencies, adding that bitcoin was “a very inefficient way to trade.”

The future of bitcoin

Currently, the positions of some prominent figures and the temporary technical model and the outflow of liquidity from this market are described as the cause of falling prices. Some say that bitcoin can grow if it keeps the $ 50,000 mark.

Of course, in general, bitcoin is expected to reach 6 digits in the coming years. Because it seems that international banks have invested in these digital currencies and the recognition of this currency has increased its fans. So Goldman Sachs published the results of its survey on the future of cryptocurrencies. The survey included 280 activists from pension funds, insurance companies, corporations, large funds and asset managers.

Although most participants are from the traditional financial sector and typically have a conservative view of digital currencies, 40% of them have indicated that they have allocated funds to invest in this sector.