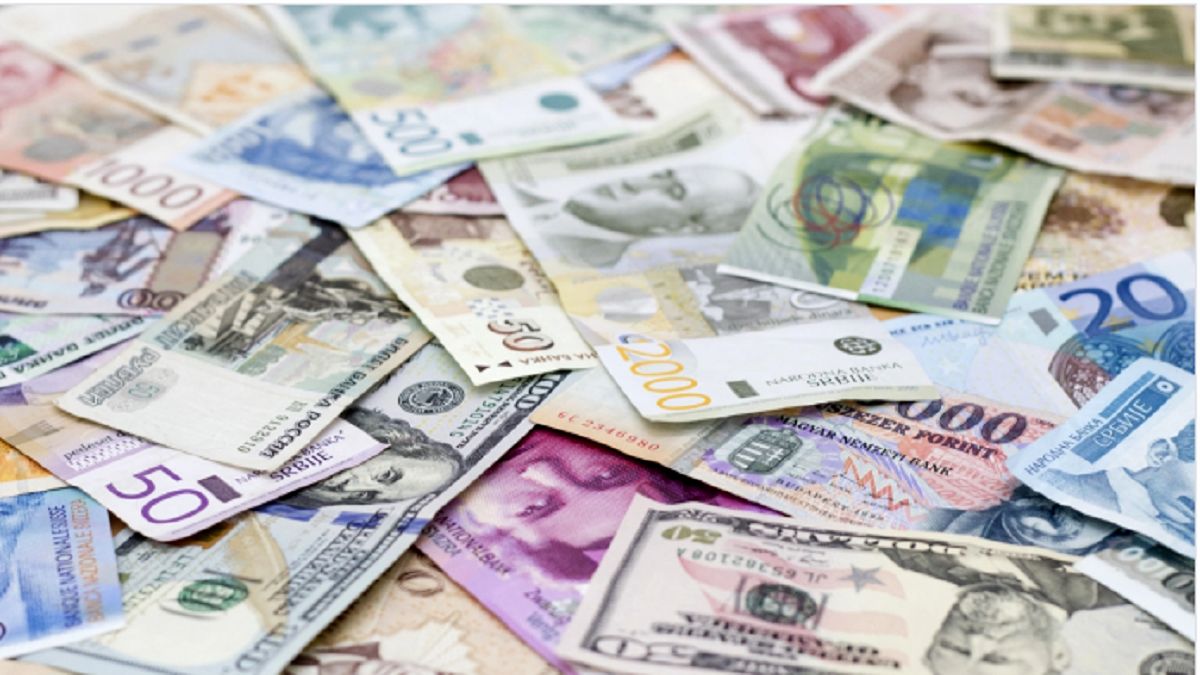 According to Reuters, Bitcoin (cryptocurrency) has experienced a trend of price increase and crossing over $ 20,000 over the past few days, and while the bitcoin price had crossed the $ 23,000 mark just a few days ago, in last night’s trading We are witnessing its price exceeding 24 thousand dollars.

According to Eqtesadonline, quoting Fars, in last night’s transactions, the price of Bitcoin even reached the limit of $ 24,300, but after a few hours, it reached about $ 23,407.6.

Over the past few hours, however, the price of virtual currencies has plummeted, with Atrium dropping about 5 percent to $ 624.3 per token. The Ripple price dropped 7% to 54 cents.