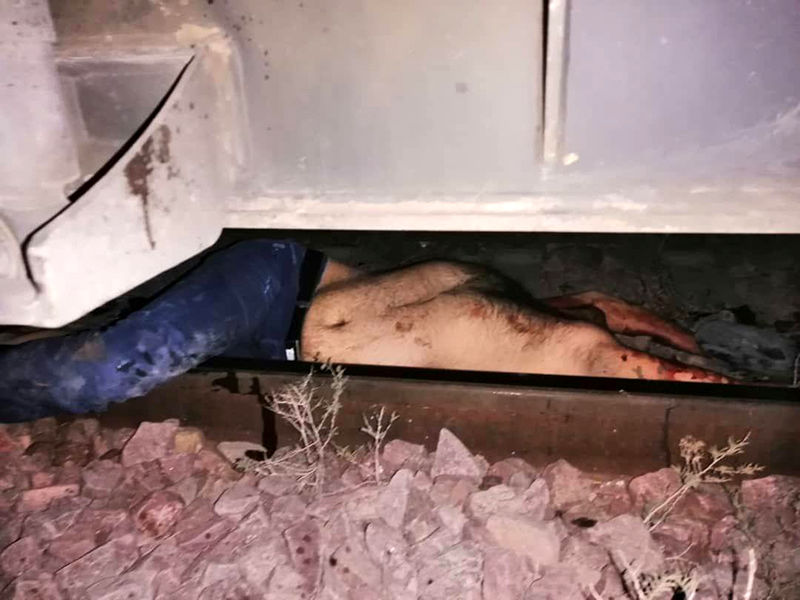 A 32-year-old man who allegedly threw himself under a passenger train near Georgian Street in Robat Karim has died.

The head of the Robat Karim fire department said: “Unfortunately, the train had crushed the young man’s skull and he lost his life due to the severity of the blow to the tail.”

In the presence of emergency agents, the death was confirmed and a case was filed in this regard and sent to the judicial authorities for legal action.