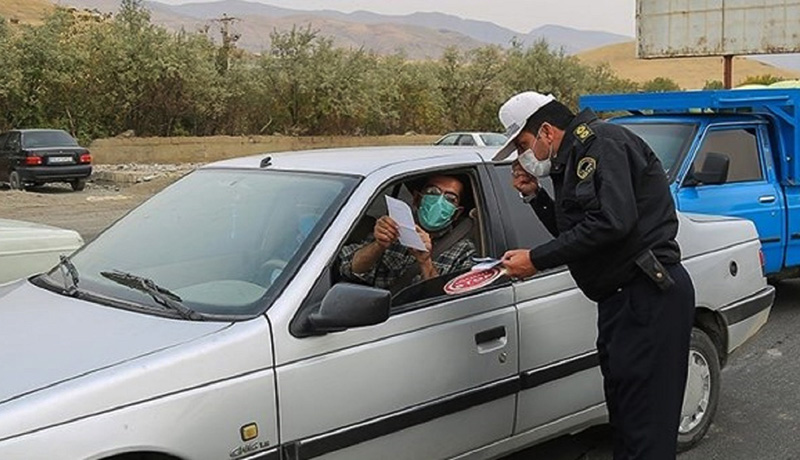 According to Tejarat News, form and content Ads On some websites, sales are attractive in appearance, but when you look a little closer, you can see what a catastrophe can be hidden behind this apparent and false charm. It seems that some of these sites publish advertisements, which include norm-breaking, immoral and other advertisements, in order to be more visible or not sufficiently monitored. Today, we have mentioned some of these strange ads, some of which can cause you trouble, which you can read below.

Things not found in any perfumery

If you are looking for antiques that you have hoped to find in the market, you can find them by visiting some online sales sites; From old stamps and banknotes to copper and pottery. Sometimes advertisements for the sale of goods can be seen on these sites that are several decades old; Maybe an eighty-something Messi sun or even an underground sculpture that is not known how old it is.

The book whose title you are surprised by under the title “King’s Statements”, Qajar stamps and coins, magazines and newspapers of the 40s and 50s, are all rare and surprising goods that can be found on these online sales sites. Some even go so far as to jokingly or seriously sell the mustache of the Mongol Genghis Khan on these sites. But the important question is, where do such goods come from and who oversees their introduction and supply? Of course, you can also find ads such as the sale of poetry books and unpublished poems.

You may not believe it, but some internet sites have ads for selling traffic licenses. The market for these ads is very hot in the days leading up to the Nowruz trips, and the strictures for traveling to the red and orange cities have made it more expensive to issue these fake licenses. Although, according to the Minister of Interior, there is no problem for cars to enter and leave the yellow and blue cities and private cars can travel to these cities, but we see that the sellers of these licenses have claimed on online sales sites that the strictures will increase in the coming days. They may not allow cars to pass, and with this trick they create a hot market for the sale of licenses that are most likely counterfeit and illegal. For those who buy these licenses, there may be problems due to the use of fake licenses that have forged the seals and letterheads of organizations that should be avoided.

Recruitment in gambling sites in the name of work at home

If you are one of those people who have been looking for a job for a long time, be careful not to be fooled by the home work ads that you see on some sites. Recently, the head of the FATA Cybercrime Detection Center said in a televised interview about a new scam by fraudsters who try to deceive job seekers and misuse their bank cards by covering job advertisements at home. The trick of these people is that fraudsters claim a bank card from you by claiming that the company’s turnover is high, and while you are not aware of it, this card will be given to betting sites, and after the card is blocked due to Using it criminally will cause you a lot of problems. So keep in mind that you should not enter your bank account information.

Among the ads on some online shopping sites, you can see immoral ads in a different guise. Some of these ads are professional and their excuse is financial aid, but despite their appearance, these ads have sinister intentions! Of course, there are people who really help, but do you agree that there are thousands of different ways to help and it is not necessary to publish an “aid ad”? For example, strange ads with titles such as: “financial aid to women”, “financial and non-financial aid”, “financial aid to women in need”, “financial aid to female students” and…. There is something in their description that says that they only help girls and women in need and they want to provide this help themselves. Then they wrote that they should submit their photos and details via telegram or WhatsApp so that if they are liked, this help can be done! There are also such ads in areas such as “looking for a roommate”, “fellow traveler” and so on.

Lack of supervision and determination to improve

As you have read before, there are ads on these sites that not only hurt your psyche but can also have dangerous consequences for you. But the question is, who oversees the introduction and presentation of such cases as mentioned earlier? How can you easily sell a product on these sites when there is no guarantee that it is genuine? And there is no important question as to why different organizations do not get involved in these issues. For example, why do institutions such as cultural heritage, which are responsible for the protection and preservation of historical treasures, not enter the field of selling antiques on these sites and deal with such blatant abuses? Of course, the lack of supervision of the advertisers of these sites on the advertisements that are published, considering what we have said, it seems that there is no determination to improve the situation, because it is possible that some of the administrators of these sites use these advertisements to be seen more!